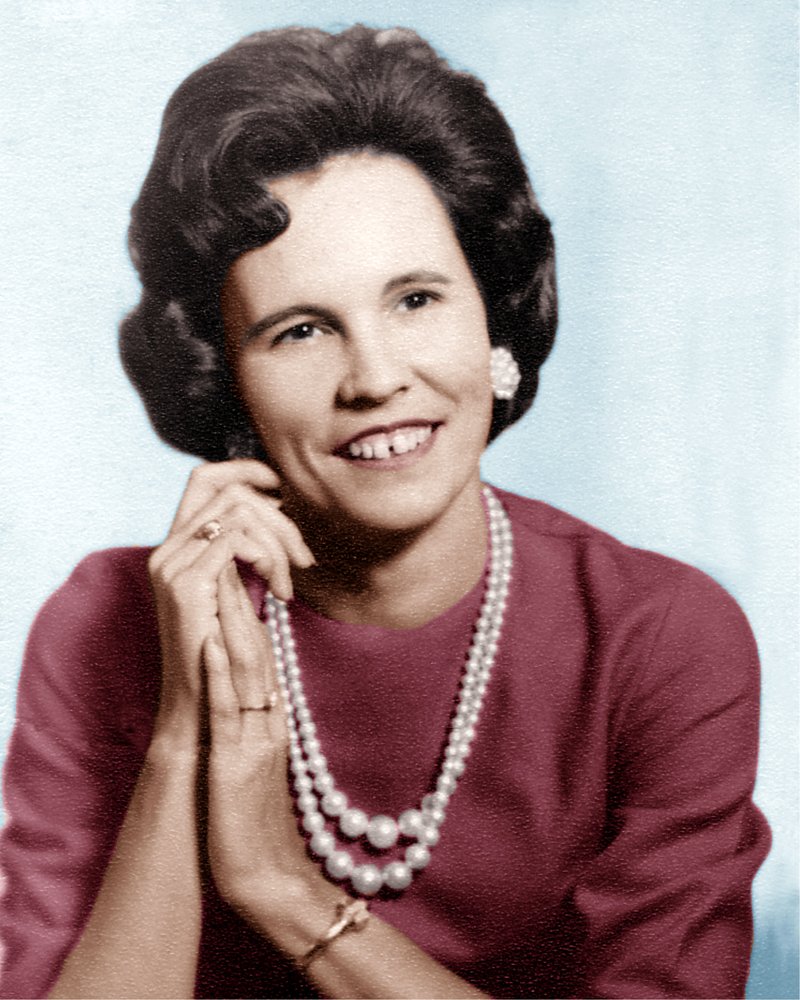 Please share a memory of Virginia to include in a keepsake book for family and friends.
View Tribute Book
Virginia Dolly "Gin" Risenhoover was born on November 6, 1928 to Robert and Nancy Heape. She went to her heavenly home on December 11, 2020. Virginia was born in Chelsea, OK, where she attended and graduated high school. After high school, she worked as a dietician in Wichita, KS, and then returned to Oklahoma and worked for Hillcrest Medical Center. The remainder of her career was spent at the S & H Green Stamp Store, where she retired after 25 years of service. On September 28, 1968 she married Richard Risenhoover who preceded her in death just 7 months before their 30 year anniversary. In her past time, she enjoyed reading, knitting, and watching the O U Sooners and Dallas Cowboys. She was preceded in passing by her husband, her mother and father, her sisters Perncia and Francis, and step daughters Cinda Skelton Crow and Debra Skelton Standing. She is survived by brothers Joe Heape and Robert Heape; step son Denny Skelton; and numerous nieces and nephews. She will be laid to rest in a private ceremony at Rose Hill Memorial Park, Tulsa, OK. Ninde Funeral Directors, Brookside Chapel, 918-742-5556.