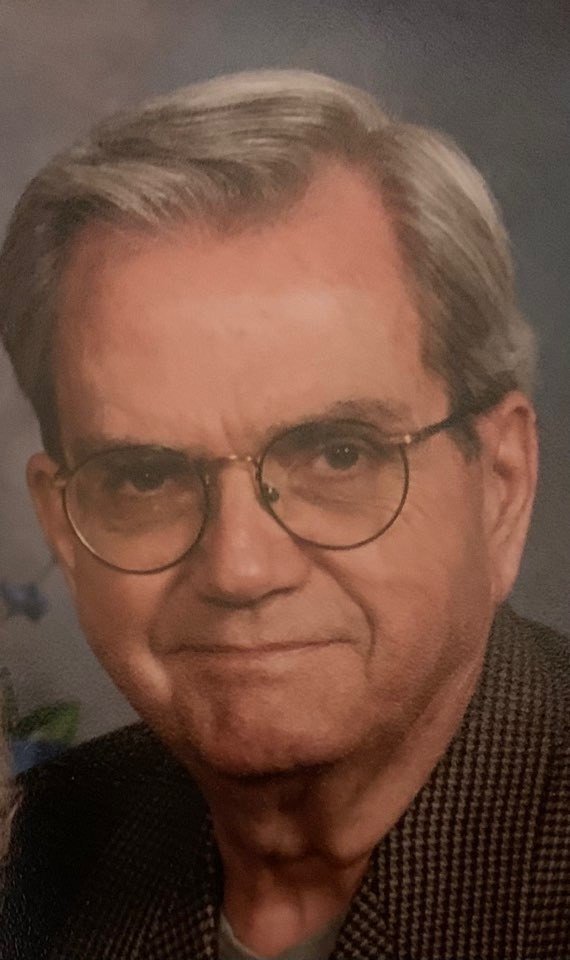 Please share a memory of Lieutenant Colonel Robert to include in a keepsake book for family and friends.
View Tribute Book
Lieutenant Colonel Robert H. Kamstra, U.S. Army (Ret.) passed away at the age of 90 at St. Francis Hospital on December 4, 2020 after a long battle with dementia. Born in Dickinson, North Dakota April 10, 1930, he lived with his Father and Mother, Henry and Elizabeth Kamstra in Mandan, ND where he graduated from Mandan High School. A decorated Veteran of the Korean and Vietnam wars, Bob enlisted in the North Dakota National Guard in 1949 serving until he was selected in 1951 to attend Field Artillery Officer Candidate School at Fort Sill, Oklahoma. Commissioned a Second Lieutenant of Artillery in the US Army on April 29th, he was on orders to Fort Lewis, Washington when he married the love of his life, Mary Ann Rygg, 5 days later on May 4, 1952 in Bismarck. Their honeymoon was short as he was quickly assigned to the Republic of Korea where he served as a forward observer and fire direction officer in a frontline artillery battalion until the Armistice in 1953. Robert and Mary Ann spent 26 years of their 68-year marriage in stateside assignments and in Europe and South America. He served in artillery billets during both his Vietnam tours. During the 2nd tour, he was commended by the Commander, US Marines Pacific for his command of the northernmost US artillery battalion, which provided critical fire support that saved US Marine lives during the siege of Khe Sanh. Retiring from the Army at Fort Hood, Texas in 1976, Bob and Mary Ann settled in the area and Bob retired again 10 years later as the Business Manager for Central Texas College after overseeing its expansion into an international campus. Their son Jeffrey passed away during that time. His passion was his wife and golf--he shot in the 80’s when he was 80. In the fall of 2018, they moved to Saint Simeon’s Episcopal Home in north Tulsa where his 91-year-old bride, Mary Ann, still resides. Bob is loved and carried in the heart of their seven nieces and nephews and their families spread across the US. An interment ceremony is planned for mid-2021. Ninde Brookside, 918-742-5556, www.ninde.com