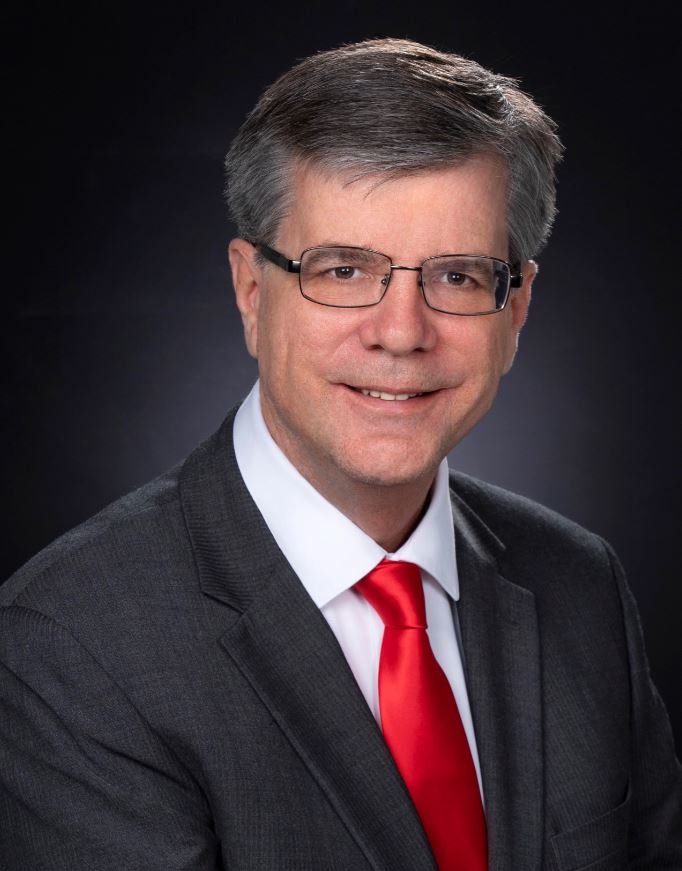 Please share a memory of James to include in a keepsake book for family and friends.
View Tribute Book
James Bryant Conant was born on September 2, 1966 in Inglewood, California to Lowell and Lois Conant. He passed from this world on December 18, 2020, at the age of 54. He is survived by his wife of 23 years, Melanie R. McGouran-Conant and two sons, Joshua B. Conant, 20, and Matthew R. Conant, 15, all of Tulsa, OK; his parents, Lowell K. and Lois Conant, of Tulsa; one sister, Caren Boyer of Arizona; niece, Crystal Boyer of Ft. Collins, CO; brother-in-law, Dr. F. J. and wife Laura McGouran, of Duncan, OK; nephew, Nicholas and his wife Shannon McGouran, of Duncan, OK; niece, Katlyn and her husband John Lepine of Tulsa,OK; niece, Victoria and her husband Nick Blandino of Lewisville,Tx; niece, Elise McGouran, Tulsa, OK; niece, Carissa McGouran, Tulsa, OK; nephew, Nathanial McGouran, Duncan, OK; nephew, Niall McGouran, Duncan, OK; five (5) great nieces and nephews and a large and extended family across the United States, Germany, and Ireland. Jim was a member of the Arapahoe High School, Littleton, Colorado, Class of 1984. He leaves behind many lifelong friends from their high school days. Jim graduated Colorado State University with a Bachelor of Science in Business Administration, with focus on Finance and Real Estate in May, 1988. It was at CSU that Jim learned to scuba dive and was a certified recreational scuba diver. Growing up in Colorado, Jim learned to snow ski and enjoyed snow skiing with his family on many, many trips to the mountains. After graduation, he moved to New Mexico where he started his career in insurance with AIG. His pursuits turned to the more legal side of insurance and he moved to Tulsa, Oklahoma to attend the University of Tulsa Law School. Jim loved law school and made many close friends while in law school. He interned at the Federal Magistrate’s Office in the spring of 1993. In the summer of 1993, he was a licensed Legal Intern for Drummond, Raymond & Hinds. He graduated with a Juris Doctorate degree in May, 1994 having made the Dean’s Honor Roll for several semesters. Jim was awarded the American Jurisprudence Award in Professional Responsibility. While at The University of Tulsa Law School, Jim took second place in the ABA Client Counseling Competition. Jim stayed in Tulsa to start his legal career and started working for Oden Insurance Services of Tulsa. It was in Tulsa that he meet his future wife, Melanie R. McGouran. They were married at Church of St. Mary’s, Tulsa, on August 16, 1997. While newly married, Jim moved into private law practice at Steidley & Neil Law Firm, of Tulsa and McAlester, OK, as a litigation attorney. In April of 2000, Jim became a father for the first time, welcoming his son, Joshua B. Conant. Jim was a proud father and eagerly stepped up to be a Cub Scout parent and soccer coach. In December 2005, Jim became a father for the second time, welcoming another son, Matthew R. Conant. Again, Jim was a proud and active father with Cub Scouts and soccer. He loved his boys dearly. Jim was an avid water skier and loved to go boating with family and friends at the area lakes round Tulsa. Jim left private law practice and accepted a position, as Senior Claims Examiner, within the Risk Management department with The Williams Companies in 1998. He was at The Williams Companies for several years before moving onto a position, as Risk Manager, in 2004, within the Cherokee Nation Businesses. At Cherokee Nation Business, Jim served the Cherokee Nation and its many business for over ten years. He served many positions of leadership within the Tulsa Claims Association and the Eastern Oklahoma Chapter of Risk Insurance Management Society. In 2013, opportunity presented Jim and his family with a new adventure. Jim accepted a position with Tulane University as Director of Insurance. Jim enjoyed the music and food of New Orleans. The road of life changed again, in 2018, when he was offered a position with Brown & Brown of Oklahoma Insurance, of Pryor, as Senior Insurance Analyst. The position offered him and his family an opportunity to return home to Tulsa where the entire family, on both sides, could be close again. Jim was a member of the Knights of Columbus Council 11959 of Tulsa, OK. He was also a member of the Oklahoma State Bar and licensed to practice law in multiple courts, both state and federal, including many Tribal courts throughout Oklahoma. He was a member of St. Bernard’s Church where he volunteered as greeter and usher for the church. Service 1:00 p.m. Tuesday, December 29, 2020 at St. Bernard’s of Clairvaux Church, 4001 East 101st Street, Tulsa, OK. The family has asked that in lieu of flowers that donations be made in memory of Jim to the American Diabetes Association or the Juvenile Diabetes Research Foundation.
Tuesday
29
December

Look inside to read what others have shared
Family and friends are coming together online to create a special keepsake. Every memory left on the online obituary will be automatically included in this book.
View Tribute Book
Share Your Memory of
James
Upload Your Memory View All Memories
Be the first to upload a memory!
Share A Memory
Plant a Tree