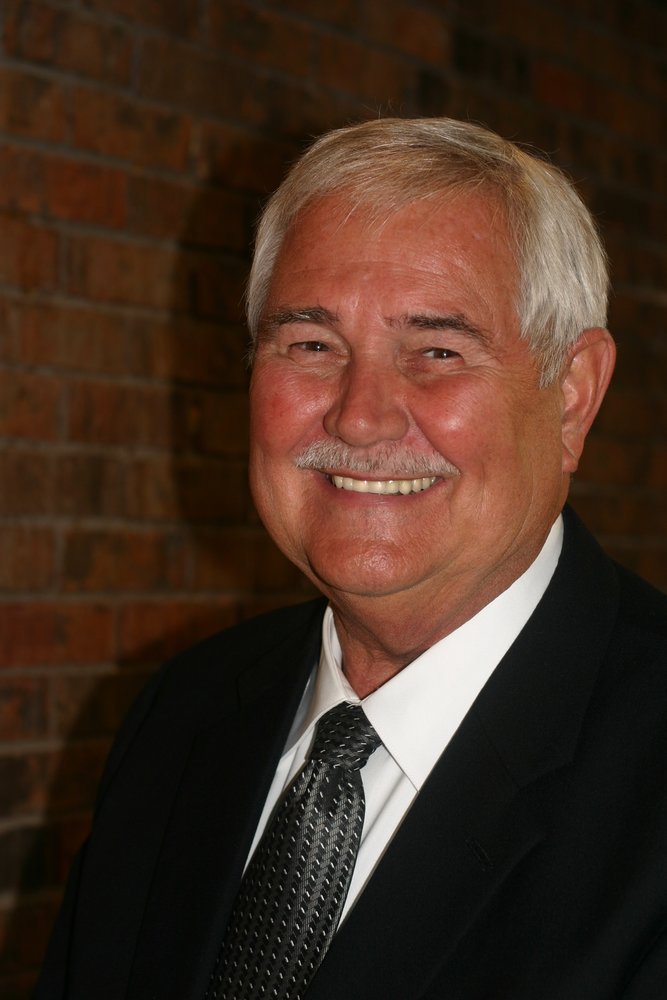 Please share a memory of Charles to include in a keepsake book for family and friends.
View Tribute Book
Charles Oscar “Chuck” Hanson III, was born in Moline, IL on February 28, 1944 to Charles O. Hanson, Jr. and Lois (Weston) Hanson. Chuck passed from this life on Wednesday, January 13, 2021 in Tulsa, OK at the age of 76. Chuck graduated from the University of Iowa in 1967 and served on active duty in the United States Air Force from 1967 to 1973 and retired as Lieutenant Colonel from JAG Corps in 1996. After active military service he was admitted to the University of Tulsa College of Law. He was awarded his Juris Doctorate and admitted to the Oklahoma bar in 1976. Chuck has been a partner at Hanson & Holmes, PLC since 1980. He retired from practicing law in 2017. Chuck served as Treasurer of the Tulsa Title and Probate Lawyers Association for 29 years and served as a Director on many boards, including the Tulsa Title and Probate Lawyers Association and the Tulsa Downtown Lions Club. He was an active member of the Broken Arrow Evening Lions Club, as well as an MG enthusiast who not only enjoyed traveling in his MGs, but also working on them in the garage with his MG buddies. He served as President of the Green Country MGT Register since 1976 and is a founding member of the Heart of Route 66 Auto Museum. He was a 3rd degree black belt, a true martial artist at heart, who enjoyed teaching Taekwondo and women's self-defense. Chuck was a true family man who loved his family dearly. He was a kind-hearted, generous, and all-around genuine guy who had an enormous zest for life. He was a highly respected role model for his kids and to know Chuck is to know honesty and integrity. He was such an influential, positive force in the lives of all those who were lucky enough to know him. Chuck is survived by his wife of 43 years, Diane; stepson, Allan Stubbins and his wife Ann of Cypress, TX, daughter, Michelle Taylor and her husband Ryan of Houston, TX, and daughter, Amber Cooke and her husband Rob of Tulsa, OK; his brother, Jeff Hanson and his wife Carol of Bettendorf, IA and his sister, Pam Wilkinson and her husband Howard of Woodland Hills, CA; and his four grandchildren: Ashton Stubbins, Avery Stubbins, Audrey Cooke and Ryan Cooke. Viewing will be held from 10 AM – 8 PM on Saturday, January 23rd and memorial service will be at 1 PM on Monday, January 25th, both at Ninde Brookside Chapel. The private memorial service will be live-streamed on the Ninde Funeral and Cremation Facebook page. In lieu of flowers, donations may be made to: Heart of Route 66 Auto Museum, 13 Sahoma Lake Rd, Sapulpa, OK 74066, Wild Heart Ranch, 10370 S 4190 Rd, Claremore, OK 74017, St. Jude Children’s Research Hospital, www.stjude.org, Happy Hands Education Center, 8801 S Garnett Rd, Broken Arrow, OK 74012 or Coffee Bunker, 6365 E 41st St, Tulsa, OK 74135. Below is the link that takes you to our Facebook page where Chuck’s service will stream from. As we near the service time you will see the service go live. Simply copy and paste the link in a new browser window to join the service in progress. https://www.facebook.com/Ninde-Funeral-Cremation-301448129872562
Saturday
23
January