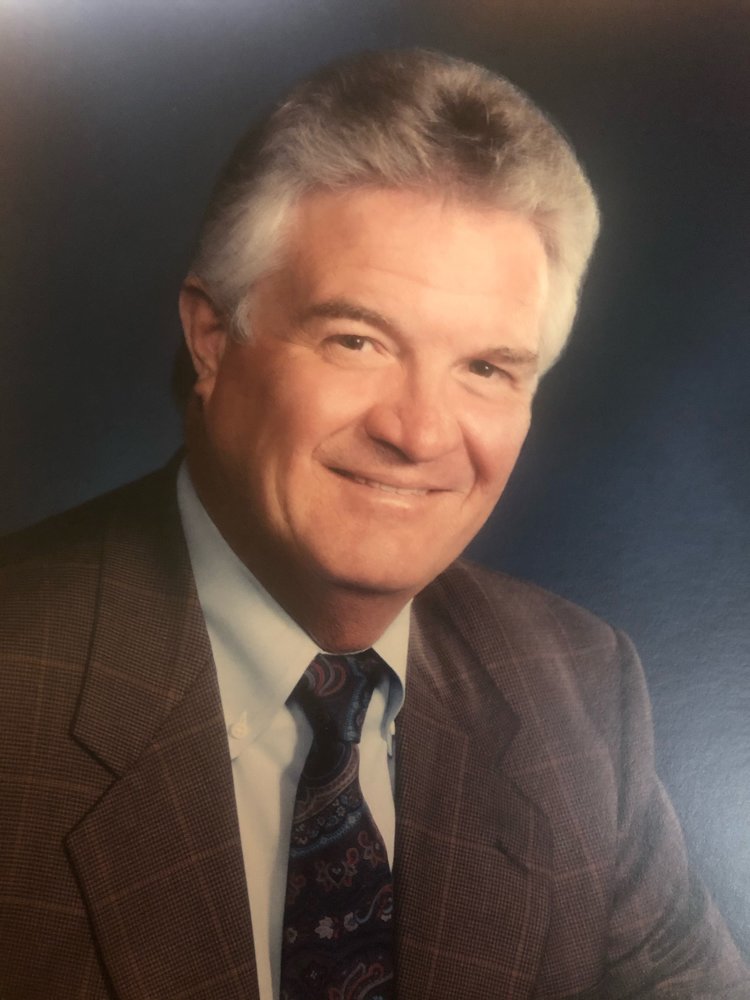 Please share a memory of Robert to include in a keepsake book for family and friends.
View Tribute Book
Robert William Caffey was born on January 6, 1943 in Tulsa, OK to Elmo Caffey and Dorothy (Wise) Caffey. Bob passed from this life on Friday, January 22, 2021 at the age of 78. Bob served in the U.S. Air Force and later attended Tulsa University. He owned and operated Thermal Specialties, Inc. until he retired in 2011. He is survived by his wife, Paula of the home; a daughter, Kim Dewey of San Antonio, TX, 2 sons, Chris Caffey of Tulsa, OK and Paul Caffey of Broken Arrow, OK; 5 grandchildren: Karla Winterscheidt of Broken Arrow, OK, Kylie Hanchey of Spring Branch, TX; Robert Caffey of Tulsa, OK, George Caffey of Tulsa, OK and Gabe Caffey of Broken Arrow, OK; 2 great grandchildren, Asher Winterscheidt and Kase Hanchey.