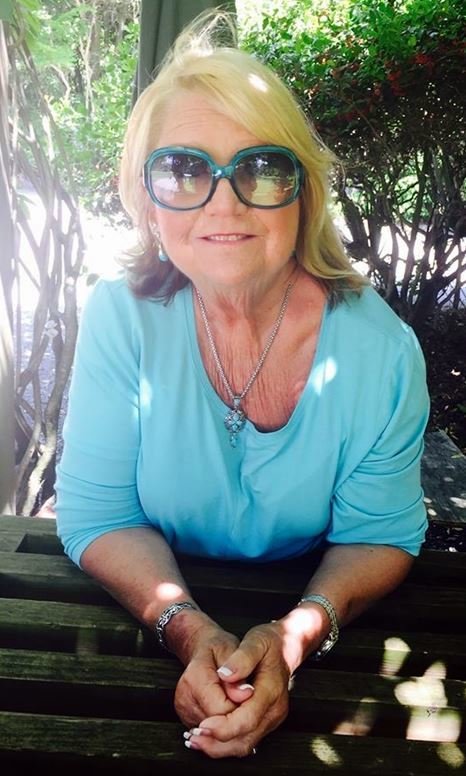 Please share a memory of Donna to include in a keepsake book for family and friends.
View Tribute Book
Donna Jane (McCraw) (Gaden) Webb was born April 19, 1947 in Sayre, Oklahoma to John & Dorothy Mae (Rouke) McCraw and passed from this life on January 28, 2021 at the age of 73. She Attended schools at Osage Hill, Okmulgee & Tahlequah, where she graduated from High School in 1965; then attended S.W.S.C. before beginning a respected career in Cosmetology. Donna always made friends easily & almost always, permanently. Her talents were in demand & her generosity admired. She lived in Tahlequah, Okmulgee, Weatherford, Prue Hominy, Wagoner, Cleveland and Tulsa Oklahoma. Her Hobbies were many & most revolved around artistic creations, things of beauty & social interactions with friends & family. She took great pride in her role of motherhood with her three sons. She accepted the Lord as her personal Savior at a family retreat near Tahlequah in 1973 and attended the United Methodist Church in towns and cities of residence, last being: Asbury Methodist, Tulsa. Donna was preceded in death by her parents and her sister, Doris Lee (McCraw) Cline. She is survived by her husband: Carl Raymond Webb of Tulsa, Oklahoma, her son & daughter-in-law: Roy & Sherry Gaden of Kingston, Oklahoma, her son John Gaden of Muskogee, Oklahoma & her son Bryce Gaden of Tulsa, Oklahoma, 5 Grandchildren; Jake Gaden of Edmond, Oklahoma, Kale Gaden, Bo Rockwell, Brian Rockwell and Ashley Fagundes all of Broken Arrow, Oklahoma, 5 Great Grandchildren; Addilyn Grace Fagundes, Stryker Beck Rockwell, Audrey Rose Fagundes, Remi Mae Rockwell and Jacob Ryan Fagundes all of Broken Arrow, Oklahoma, and several Nieces and Nephews. Donna will lie in state from 10:00 a.m. to 8:00 p.m. Monday, February 1st, at the Ninde Brookside Funeral Home with family receiving friends from 5-7 p.m. A Graveside service with lifetime friend, Tom Pickard, D.O. presenting the interment message & sharing of memories. She will be buried at Beggs Cemetery in Beggs, Oklahoma at 10:00 a.m. on Tuesday, February 2, 2021.
Monday
1
February

Look inside to read what others have shared
Family and friends are coming together online to create a special keepsake. Every memory left on the online obituary will be automatically included in this book.
View Tribute Book
Share Your Memory of
Donna
Upload Your Memory View All Memories
Be the first to upload a memory!
Share A Memory
Plant a Tree