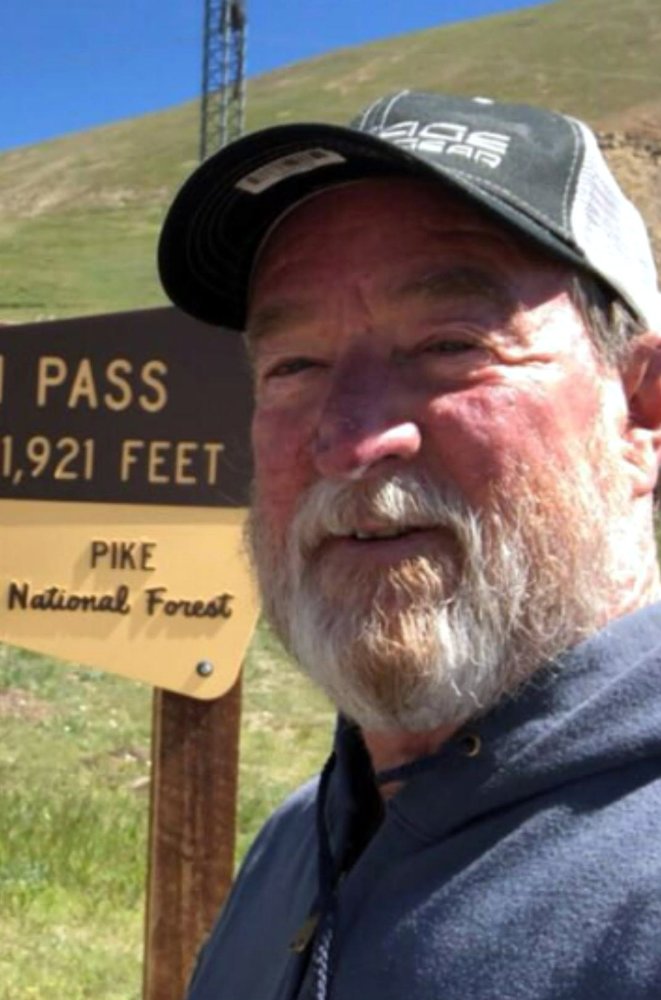 Please share a memory of Randall to include in a keepsake book for family and friends.
View Tribute Book
Randall Wayne Brown was born September 30, 1951 in Tulsa, OK to William Russell Brown & Kathleen Inez (Curtis) Brown. He passed from this life on January 31, 2021 at the age of 69. Randy was a graduate of Memorial High School in Tulsa, and Oklahoma State University in Stillwater, where he met Skylar, his wife of 39 years. Upon graduation the couple moved to Cherokee, Oklahoma, where Randy worked for the Soil Conservation Service. They later moved to Tulsa, where Randy began his career in carpentry. He did carpentry work on countless Tulsa homes for over 35 years until retiring. Randy was an outdoorsman who enjoyed fishing, camping, and hunting. He also looked forward to attending sprint car races and putting on a family fireworks show every Fourth of July. He loved spending time with his family, friends, and dogs. Preceded by his parents in death, Randall is survived by his wife, Skylar (Slade) Brown; his children, Clayton Slade Brown and Rikki Leigh Brown; his brother, Russell Lee Brown and wife Shannon; his brother Jeffrey Curtis Brown and wife Nancy; as well as nieces and nephews.