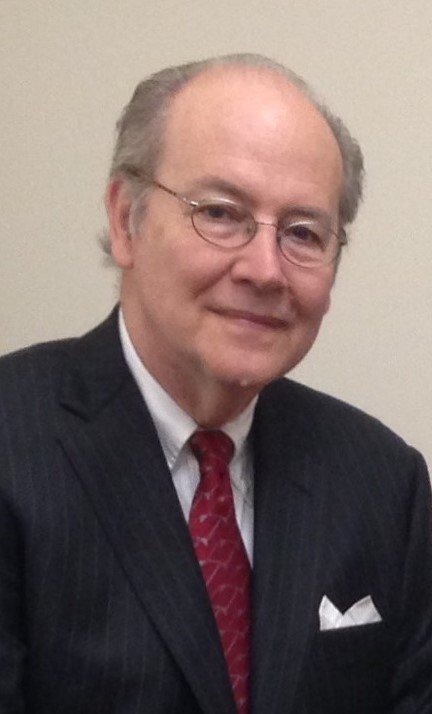 Please share a memory of Alan to include in a keepsake book for family and friends.
View Tribute Book
Vernon Alan Ratliff, “Texan Turned Tulsan,” was born April 30, 1949 in Kilgore, Texas to Vernon Leroy and Emma Lee (Martin) Ratliff. He died March 21, 2021. Alan earned his BA and MBA from North Texas State University in Business and Finance and began his career at Amoco in gas contract compliance. He was later employed by Andover/Santa Fe Minerals in charge of Gas Contract Sales and Administration. In 1986 he started his own gas marketing and consulting firm, Woodbine Financial Corp., launching a distinguished 30-year career advising independent oil and gas companies. He is preceded in death by his parents and one brother, Gary Wayne Ratliff. Alan is survived by his wife of 45 years, Jonita Franks Ratliff; two sons, Benjamin Alan Ratliff and Jordan Michael Ratliff and wife Lindsey; and two grandchildren. He was a member of First Presbyterian Church where a memorial service will be held at a later date.