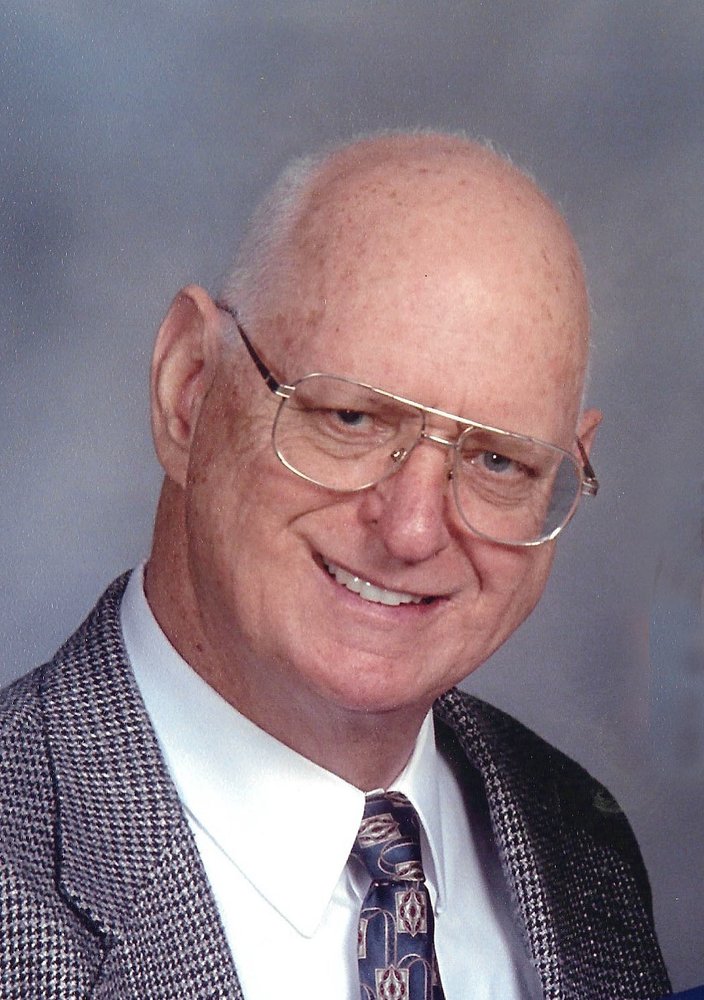 Please share a memory of Charles to include in a keepsake book for family and friends.
View Tribute Book
Charles Bruce Stebbins was born at home in Tulsa, Oklahoma on October 2, 1929 to the late Melvin Franklin Stebbins and Joanna (Brady) Stebbins, joining big sister, Frankie. He lived in Tulsa his entire life. Graduating from Central High school in 1947, Charlie was passionate about flying. As a young man working for Sinclair in Tulsa, he would wake up and ask his mom if she could see Turkey Mountain. If the hill were visible, he would fly to work that day from the Stebbins Airport in Turley, Oklahoma. Charlie, a private pilot, and daredevil loved gliders, small aircraft, sailing, jet skiing, and mastering anything that moved. He deeply loved computers and technology and was truly gifted in these areas. He was well-read and loved learning. Charlie travelled extensively for work and pleasure. He participated in four Tiger cruises with his son in the US Navy. He and his bride, Betty have travelled to Guam and Hawaii, across Europe, England, and Iceland. He especially enjoyed the Caribbean and its festive lifestyle. He always loved a good party and was an accomplished swing dancer, even joining Tip Toppers. He attended Oklahoma Baptist University on a track scholarship and graduated from Tulsa University with a Mathematics degree. He served in the 45th Division National Guard at Fort Sill. Not only an aviator, but a superb mechanic, he joined American Airlines with his Airframe and Power Plant license. He retired from American Airlines after 41 years, serving in various positions, Operations Research being his favorite assignment. As an early computer and mathematics pioneer, he was one of the original computer programmer developers on the world-class SABRE airline ticketing system. Charlie also trained the pilots and mechanics on all operation and maintenance of AA's first Boeing 767. Raising his children and stepchildren, Charlie left a legacy of mechanics, leaders, managers, technicians, carpenters, engineers, and computer geeks. He is survived by his loving wife, Betty, with whom he has shared many happy memories. He is survived by sons, Jeff, Ralph, William and daughter, Cathie, and stepdaughters Jean and Linda, and stepson Sam, 10 grandchildren and 8 great grandchildren. He loved his blended family. He is also survived by his beloved sister, Frankie Jean Lantz. Charlie will be missed for the twinkle in his eye and his mischievous grin that made you think he had been up to something. The most important achievement in his life was being a kind and loving husband, father, and friend. In lieu of flowers donations may be made to Restore Hope Ministries, 2960 Charles Page Blvd, Tulsa, OK 74127, www.restorehope.org. Psalm 8
Monday
12
April