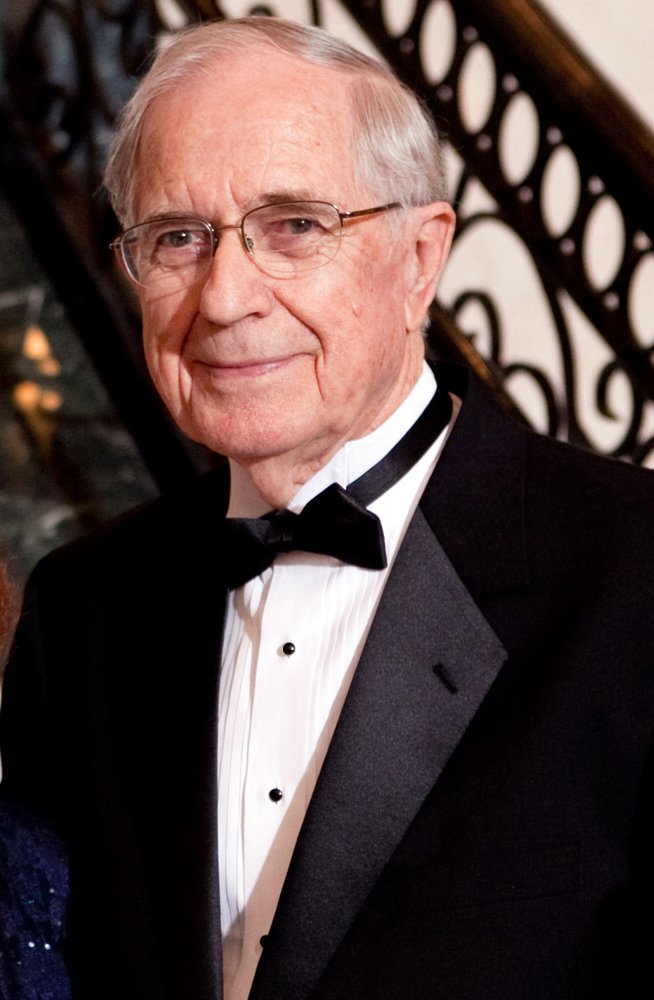 Please share a memory of Olen to include in a keepsake book for family and friends.
View Tribute Book
On this earth from August 22, 1922 until April 23, 2021 Friday morning the Medley family lost a true “gentleman” and one of the last remaining WWII veterans. Olen L. Medley was born in Shawnee, Oklahoma on August 22, 1922 to the late Loen Tucker Medley and Myrtie Viola (Wilson) Medley. He passed away on April 23, 2021 due to an indolent post-covid related illness. Olen graduated from Shawnee High School and entered the Army Air Corps in early 1940, prior to Pearl Harbor, to gain a skill as an airplane mechanic for a vocation later in civilian life. Once the United States entered WWII, he was sent to England on the Queen Mary that collided with and sank a British escort ship. This incident, kept secret during the war, later eventuated into a National Geographic special that Olen appeared in called, "Deep Wreck Mysteries". His theaters of campaign included airfields in North Africa, Sicily and Italy as a crew chief of P-38’s in the 95th Air Corps. He received an honorable discharge from the service in 1945. (Olen and his wife, Betty, proudly and consistently participated in the yearly 95th Air Corps reunions.) In 1947, he married Betty Jo Simmons of Shawnee while utilizing the G.I. Bill to obtain a Geology Degree from the University of Oklahoma in 1949. During his career as a geologist, he worked for Marathon Oil Company and Sabine Oil Company, among others. Olen was preceded in death by his loving wife of 69 years, Betty, and their infant daughter, Peggy Ann. He is survived by his daughters Nanette Medley Forrester of Tulsa, OK and Nancy Medley Manduano and her husband Joey Manduano of Tulsa, OK; granddaughter, Lindsey Manduano and her husband Pablo Gonzalez Diaz, his great-grandson, Vincenzo Manduano of Tulsa, OK, and his loving companion, his dog, Dora. Funeral to be held 2:00 p.m. Wednesday, May 5, 2021 at Resthaven Cemetery Chapel, Shawnee, OK. Memorial contributions may be made to the Veterans of Foreign Wars at heroes.vfw.org Ninde Brookside, 918-742-5556, ninde.com
Print
Wednesday
5
May