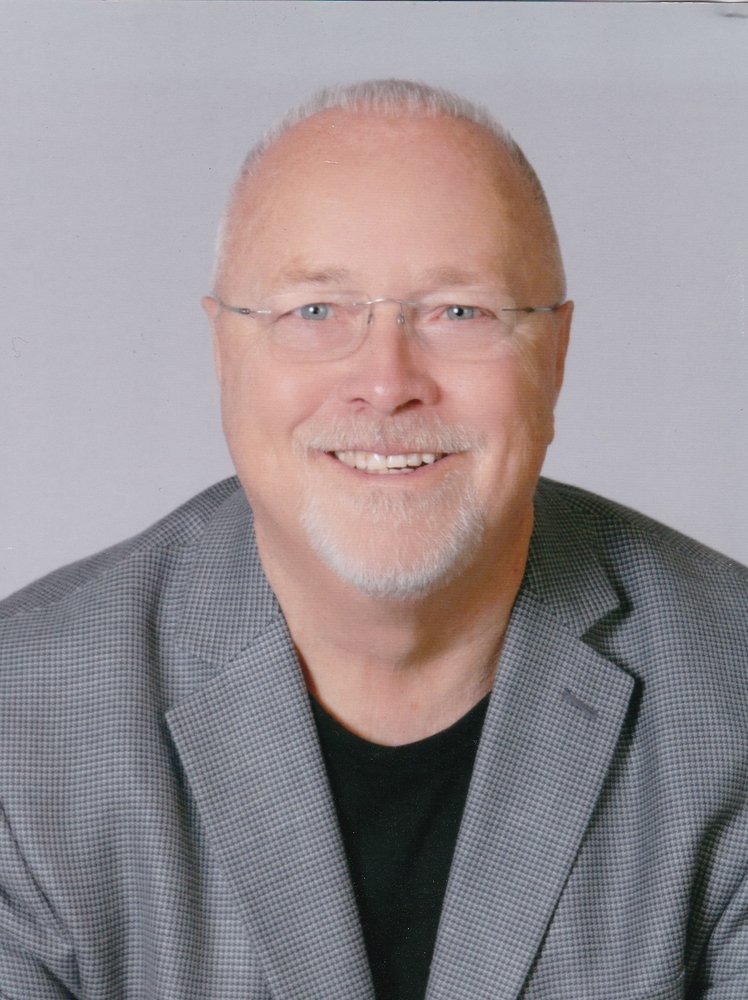 Please share a memory of Howard to include in a keepsake book for family and friends.
View Tribute Book
Howard Levearn Cunningham, a life-long Tulsa resident, died peacefully at his home on April 29, 2021 after a lengthy illness. Howard was born to Anna Lou (Gary) Cunningham and Robert L. Cunningham on December 14, 1941. He attended Tulsa’s Kendall Elementary School, Wilson Junior High School and graduated from Will Rogers High School in 1960. Howard began a long career in the jewelry business by selling watch parts for Norvel Marcum in the 1970’s. He traded that job for one with Kreisler where he traveled Oklahoma and Arkansas selling lighters and pen and pencil sets to jewelry stores. Keepsake Jewelry hired Howard to sell their fine jewelry lines to jewelry retailers and he became known as “The Keepsake Guy” among his clients and friends. In 1990 Howard opened his own jewelry company, Howard Cunningham, Inc., and eventually evolved it to become retail store Cunningham Fine Jewelry which he ran alongside wife, Vicki for more than 30 years. Vicki continues the business today. Howard was a board member of the Oklahoma Jewelers Association throughout his career where he served as president. He was an active member of the Southwest chapter of the 24KT club and also served on their board of directors. In 2004 the Oklahoma Jewelers awarded Howard with their ‘Lifetime Achievement” award which earned him a place on the OJA Hall of Fame. Along with Vicki, he was inducted into the national jewelers Hall of Fame in 2009. Howard was very active in the Tulsa community and was a Mason, a Jester, a member of the Shriners and the local Rotary club. He attended the Second Presbyterian Church during his formative years and was most recently a member of the First Baptist Church of Tulsa. Howard found a passion in police work and in 1989 became a Tulsa Police Reserve Officer, where he proudly served with veteran officers of the Tulsa force. He retired from that role in 2010 after 20 years of active participation. He continued to support the Tulsa Police until his death. Howard was a devoted family man and is survived by his wife, Vicki Hutchens Cunningham; sister, Barbara Cunningham McLain; daughter, Lana Cunningham Embry and husband, Rick; son, Bradley Scott Cunningham and wife, Anne Marie; stepson, Jason Reid Carter and wife, Erin Sue. Surviving grandchildren are Jake Murphy Huff, William Scott and Lindsey Marie Cunningham and John Reid Carter. Howard was preceded in death by his parents and sister, Linda Cunningham Rosson. The family will receive friends from 3-5:00 p.m. Saturday at Ninde Brookside Funeral Home. A celebration of Howard’s life will be held 2:00 p.m. Monday, May 10, 2021 at First Baptist Church, 420 South Detroit Ave., Tulsa, OK. 74120. Friends may livestream the service at www.tulsafbc.org In lieu of flowers, friends may contribute in Howard’s memory to Jewelers For Children at jewelersforchildren.org or the First Baptist Church Caring Center at tulsafbc.org Ninde Funeral Directors, Brookside Chapel (918) 742-5556 ninde.com
Print
Saturday
8
May