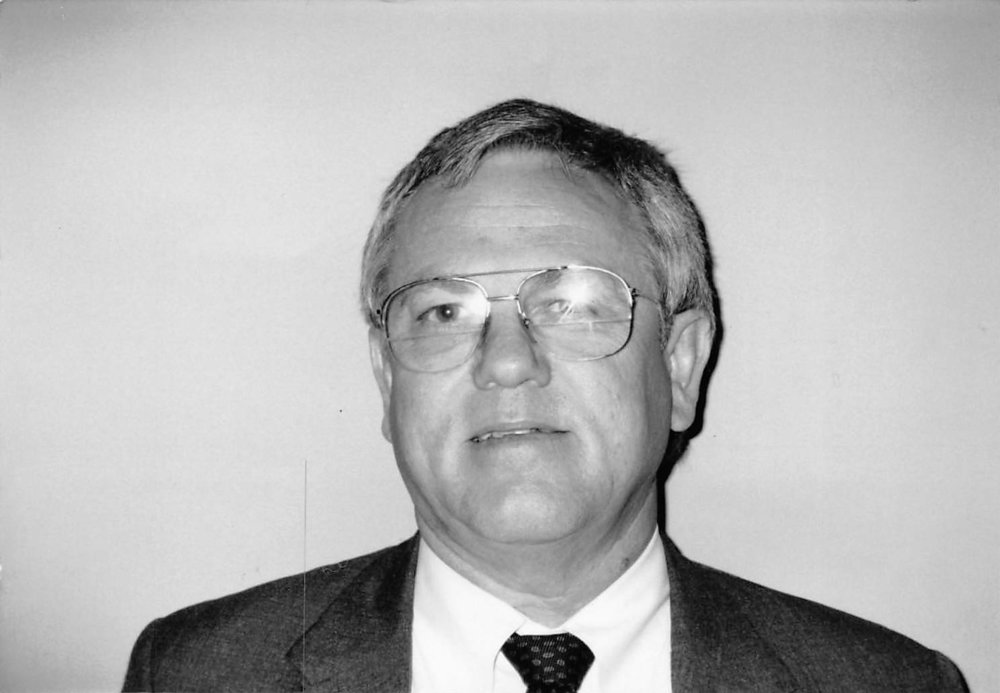 Please share a memory of Paul to include in a keepsake book for family and friends.
View Tribute Book
Paul W Gordon, age 82, passed away Monday, May 3, 2021. Paul was born October 22, 1938 in a small farmhouse in Excelsior, Arkansas to his parents Gerald Richmond Gordon and Martha Ellen (Stewart) Gordon. Paul attended the University of Arkansas, moving to Tulsa in 1962 with his wife, Johnnie and begin working for B.W. Vetter Company. In 1970 he opened Paul Gordon, P.A. which became Gordon & McCurley, P.C. in 1989. Paul continued to work on accounting and tax matters, advising, and helping clients until a week prior to his death. While work and providing for his family was his passion, Paul was actively involved with many civic organizations including as a 32nd degree Mason, Member of Akdar Shrine, President of the Tulsa Kiwanis Club and Founder of the South Tulsa Executive Group. Paul volunteered for many of his son’s activities which included serving as President of the Jenks High School Band Parents and Jenks Soccer Booster Club. He was usually present with band and soccer fundraising ventures whether selling donuts, helping with concession stands or lending his support in the audience or in the stands. Married for 63 years, Paul is survived by his wife, Johnnie; sons, Paul (JPaul) Gordon, Jr. and David W. Gordon and his wife, Tara; grandchildren, Ashton and Ethan Gordon all of Tulsa; sister, Wanda Lewis of Greenwood Arkansas. He has now joined his father and mother, Gerald and Ellen Gordon and his brothers, Dale Gordon and Charlie Gordon. A private family graveside service was held.
Print
Friday
7
May