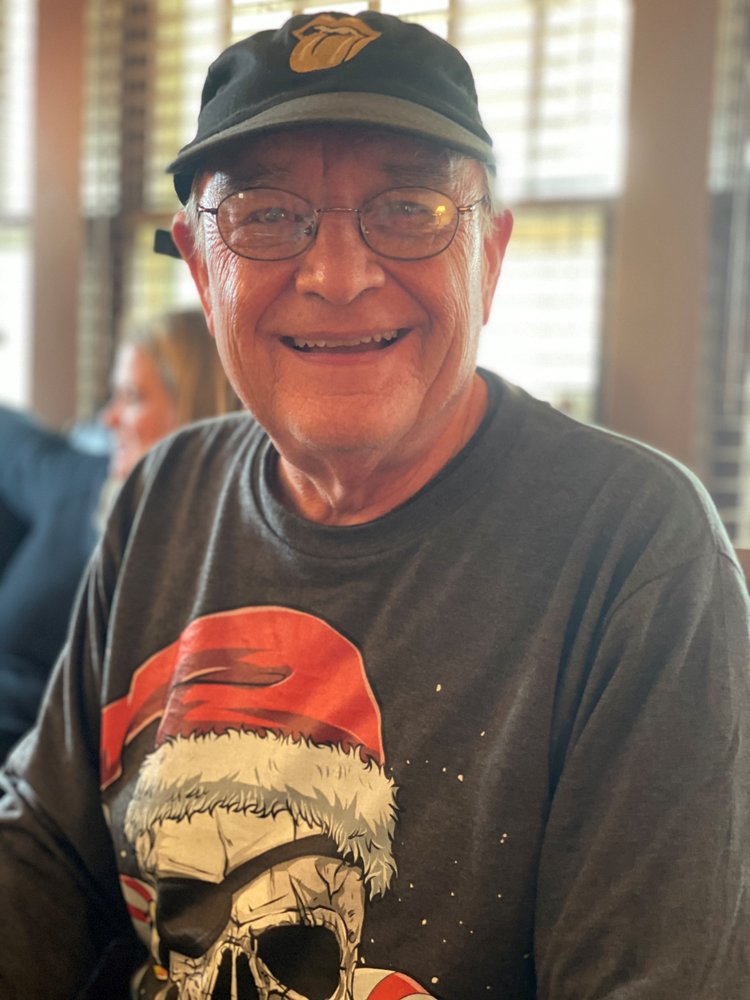 Please share a memory of Ronald to include in a keepsake book for family and friends.
View Tribute Book
Ronald Parnell Maxwell was born on February 22, 1954 to Elizabeth Joyce Roberts. Ron passed from this life in Tulsa on Monday, June 7, 2021 at the age of 67. In 1972 Ron graduated from Bixby High School where he competed on the state championship wrestling team. He graduated from Oklahoma State University with a Bachelor’s degree in accounting and went on to attend the Wisconsin Graduate School of Banking where he received his certificate of internal auditing. During his early career, Ron worked in banking and was a CPA. Later, Ron was the Chief Internal Auditor for the City of Tulsa and also served as the president of the Tulsa Chapter of the Institute of Internal Auditors. At his retirement celebration, Ron received a key to the city of Tulsa for his dedicated service to the city in establishing the internal audit department along with his mentor, Phil Wood. Ron celebrated life to its fullest in a myriad of ways. He spent his time doing the things he loved: going to OSU football games with dear friends, travelling to Rolling Stones concerts, watching and attending NASCAR races, boating and fishing on the lake, and enjoying time with his close-knit family. Ron spent many hours sharing his love for life with others in discussions that often stretched for several hours, his personality drawing people to him like a magnet. Above all, Ron’s proudest accomplishment was building his family. They spent most Sunday nights at his house having fun, enjoying his great cooking, and just being together. Holidays became elaborate celebrations for Ron, and he took great pride in creating wonderful memories for his children and grandchildren. Ron is survived by his wife, Janet; his children, Jeff Maxwell of Tulsa, OK, Sarah Kennedy of Tulsa, OK, Charlie Maxwell of Austin, TX and Theresa Maxwell of Sperry, OK, 6 grandchildren, Luke, Julia, Helen, Iris, Will, and Madison, and his niece and nephew, Shelby Rendon and Justin Fowler. In lieu of flowers donations may be made in his memory to The United Way or Oklahoma State University Memorial Fund (osugiving.com). A Celebration of Life will be held 10:00 A.M. Thursday at the Ninde Brookside Chapel.
Print
Thursday
10
June