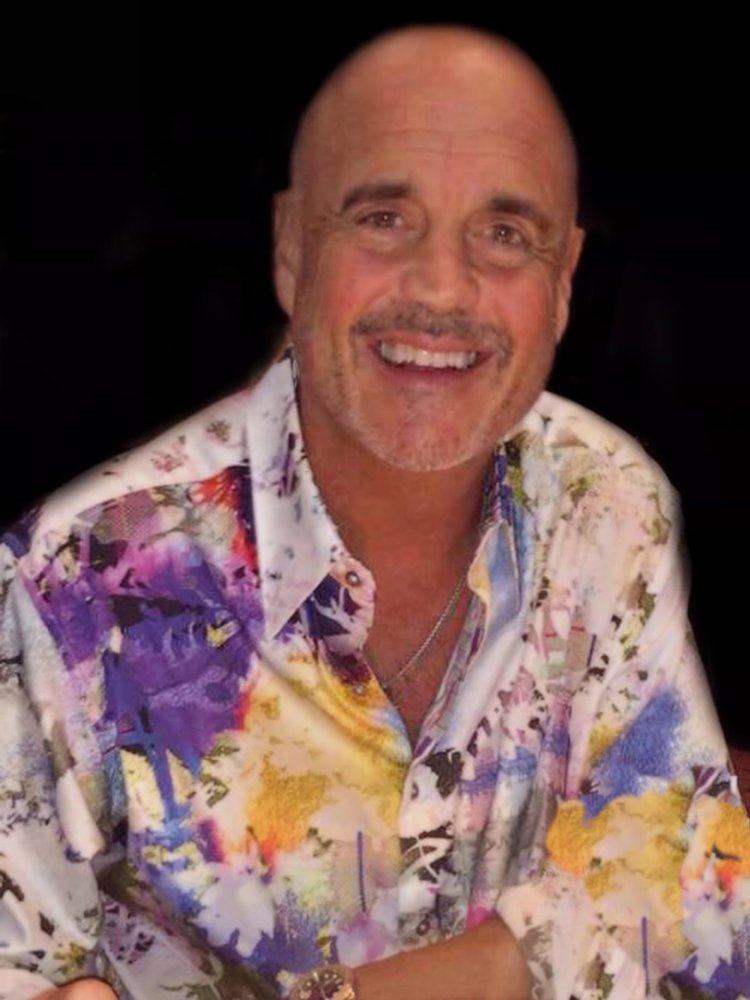 Please share a memory of J.L. to include in a keepsake book for family and friends.
View Tribute Book
Jerry Lynn Franks, Jr. Forever in Our Hearts Jerry Lynn Franks, Jr., known to all who knew him as J.L., was born July 16, 1964, to Jerry Lynn Franks and Dorothy Anne Harkey, in Ft. Smith, Arkansas, and passed from this life to be with God, surrounded by his family, March 9, 2021, in Tulsa, Oklahoma. J.L. graduated from Jenks High School, Jenks, OK; then he graduated from The University of Arkansas, Fayetteville, AR, where he was a member of Sigma Chi fraternity; later, he earned a Juris Doctor from The University of Tulsa College of Law, Tulsa, OK. J.L. served as an attorney for 32 years continuously in Tulsa, OK, and The National Trial Lawyers named him to the top 100 trial lawyers. He proudly represented Oklahoma firefighters, whose members he greatly respected. J.L. has two children, Kassidy Rae Franks, daughter, age 25; and Ella Grace Franks, daughter, age 15, who have been the recipients of great quantities of his love, work, attention, time, pride, and strength; and gave him an abundance of love and happiness in return. He was married to their mother, Jeanne Nass Franks, in 1993. Later in life, he married Melanie Haskins Franks, whose passing was mourned by many. J.L. was with his beloved wife, Patricia Suarez Franks, at the time of his passing into the presence of God. J.L. is preceded in death by his father, Jerry Franks. He is survived by his wife, Patricia Franks; daughters, Kassidy and Ella Franks; his mother, Dot Franks; his sister, Shelly Bagwell, and her husband Kirk Bagwell, and their children Grant and Aubrey, as well as his aunt, Martha Harkey and her husband, Gary Henderson, of Kauai; his cousin and trusted friend, Perry Farmer, and his wife Jessica Farmer, and their children, Kathlyn and Tres. Also, his uncle, Michael Franks of Arkansas, and cousins Mark and Vance Moore, of Arkansas; and many cherished friends who gave and received a lifetime of loyalty, warmth, and respect. A memorial service for J.L. Franks has been postponed due to health concerns and will be scheduled at a later date. The service will be officiated by Rev. Chris Buskirk, J.L.’s pastor and lifelong friend. Kassidy and Ella wish guests to wear colors to this celebration of their dad’s life, and they and Patty encourage donations to the Oklahoma Firefighters Burn Camp Non-profit (okffburncamp.org) in lieu of flowers. J.L’s service will be live streamed at facebook.com/abidingharvestumc.

A Memorial Tree was planted for J.L.
We are deeply sorry for your loss ~ the staff at Ninde Funeral & Cremations
Join in honoring their life - plant a memorial tree
Print
Online Memory & Photo Sharing Event
Online Event
About this Event