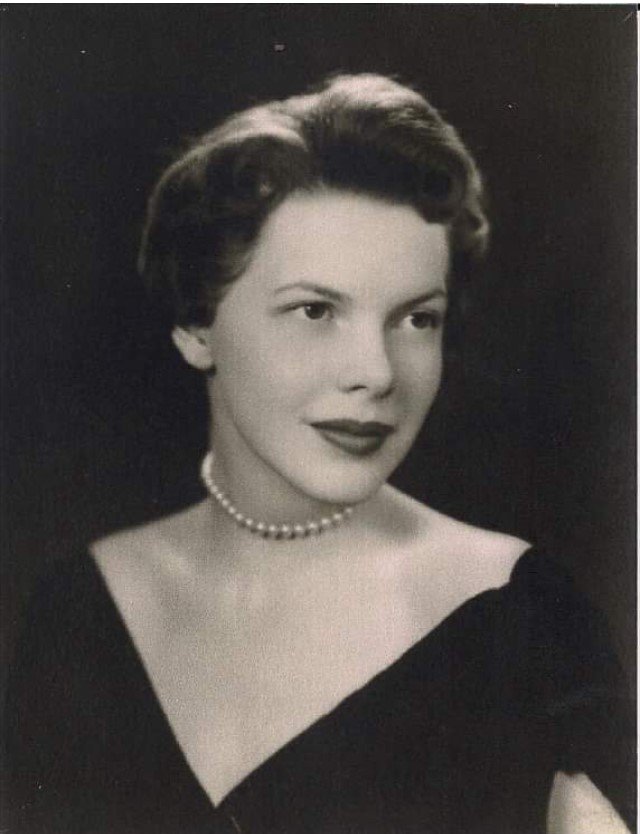 Please share a memory of Margaret to include in a keepsake book for family and friends.
View Tribute Book
Margaret Ann Mecum Clary passed peacefully on July 30, 2021, in Tulsa, Oklahoma. She was 85. Margaret was born in Tulsa on September 29, 1935, to Mary and Lester Mecum. She attended Marquette Catholic School and was a member of the Class of 1953. She treasured the life-long friends she made while there. Margaret graduated from the University of Tulsa in 1957 with a Bachelor of Arts degree. While at TU, she met the very charming Richard “Dick” Clary. They were married in 1957 at Christ the King Church and in 2009 celebrated fifty-two years of marriage. Together they raised five children, traveled with family and friends, and loved their eleven grandchildren. Margaret was a voracious reader, a seeker of knowledge, and believed in serving and supporting others. After raising a family she attended the University of Oklahoma where she obtained the degree of Master of Social Work in 1988. As a Licensed Clinical Social Worker, she was a therapist and case manager for Child Abuse Prevention Services, and Director of the Associated Centers for Therapy. She was an instructor and Administrative Director for the Draughon School of Business. Margaret served as President of the TU Chapter of Chi Omega, President of the NE Oklahoma Philanthropic Educational Organization (PEO), and volunteered with Big Brothers & Sisters, the Assistance League of Tulsa, the Frances Willard Home, Meals on Wheels, and the Tulsa Speech and Hearing Association. Margaret wasn’t fond of cooking but became locally famous in 1979 when her recipe for “Cocktail Drip Beef” was published in the Tulsa Tribune. Margaret fed our bodies, hearts and souls. She will be dearly missed. Margaret is survived by her five children: Rick Clary of Oklahoma; Chip Clary and Kirsten of Arizona; Leslie Clary Wagner and Tom of Florida; Tim Clary of Texas; and Rob Clary and Theresa of Oklahoma, and by eleven grandchildren and four great-grandchildren. Margaret was preceded in death by her husband Richard Clary and her parents Mary and Lester Mecum. A Memorial mass will be held 1:00 p.m. Thursday, August 5 at St. Bernard’s Catholic Church in Tulsa. A reception with the family will follow. In lieu of flowers the family suggests that contributions may be made to Clarehouse of Tulsa, https://www.clarehouse.ordonate/.
Print
Thursday
5
August