Sign in
Recommend Charles's obituary to your friends
Plant A Tree 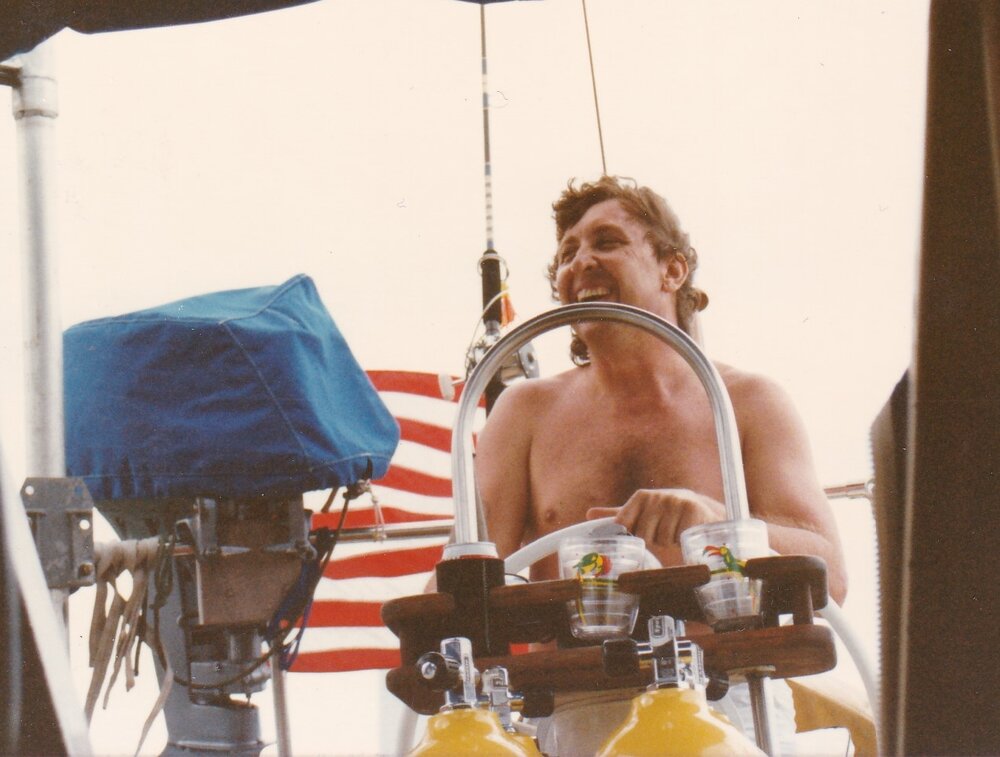 Obituary of Charles I. Stultz

Please share a memory of Charles to include in a keepsake book for family and friends.
View Tribute Book
Charles Irving Stultz, affectionately known as “Chuck” blew into life on February 4, 1943 in Los Angeles, CA “the Valley”. He was the only child of Clarence Stultz and Dorothy (Wallace) Stultz. He was proud of his William Wallace lineage, after watching “Braveheart”. The nut didn’t fall to far from the tree! He had to grow up at the tender age of 17. The day he turned 17, he was on the bus to boot camp. While in the Navy he had the privilege of traveling the world. Yokosuka, Japan was his first mission. He was on the USS Ranger and worked on the flight deck until he got to drive all the brass around. They led the first airstrikes in Viet Nam and then he got to come home. Chuck was always chasing his dreams, all the way to Tulsa in 1970. He studied at Spartan School of Aeronautics and became a private pilot. He decided that was boring and was off on another adventure. He started Taco Huts all over the country and then took over Cardo’s Cadillac from 1978-1981. It was a very successful venture. He started serving frozen margaritas out of the ice cream machine. He was affectionately known as the “Mayor of 15th Street”. We knew each other during this time but didn’t find each other again until June 17, 1988. This time the planets were aligned. We spent 33 wonderful years together. With me being wife #5, he finally found his home and peace. I am honored that I could provide the love and home that he had searched for since leaving home on that bus! He enjoyed building his jet boats and “Thursday night guy’s night” at Keystone Lake. He always said that was the best time in his life. He was affectionately known as “Jet Boat Chuck”! He took on my family which I am thankful. We all learned a great deal from him. He took care of all of us. Always generous to a fault and trusted everyone. He never said an unkind word about anyone; another lesson learned! Even when disappointed. Chuck is survived by his loving wife, Sharen Stultz; his pups, Max, Shadow and Frasier; his children: Kelly Price, Dustin Price, Christopher Stultz and Killis Carrell; his favorite sister-in-law, Karen Spurgeon (your sister!); a niece, Kacy and nephew, Liam. We were a small family, but love knew no bounds. Chuck kept me happy and laughing for 33 years. I truly don’t know how I am going to go on, but I’ll do it for him. Rev. Msgr. Gier will officiate the memorial service 2:00 P.M. Wednesday, September 1, 2021 at the Ninde Brookside Chapel, 3841 S. Peoria, Tulsa, OK.
Wednesday
1
September