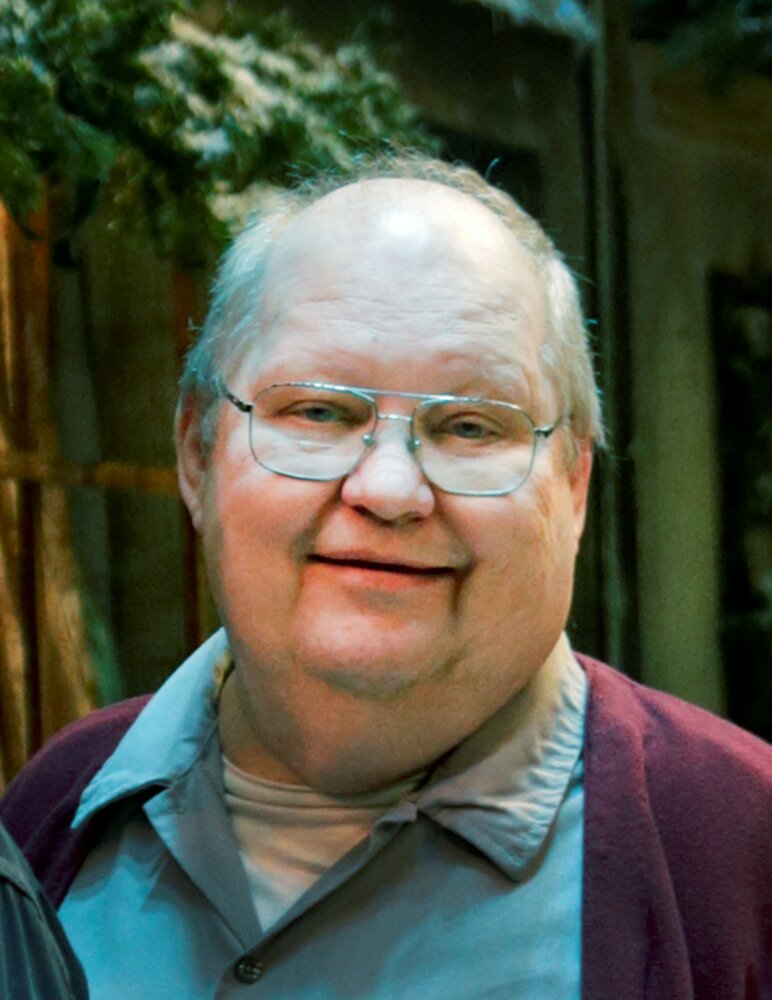 Obituary of Richard B. Averill

Please share a memory of Richard to include in a keepsake book for family and friends.
View Tribute Book
Richard Averill, whose music charmed thousands of Tulsa area theatergoers, died Sunday, Aug. 29, 2021, after a brief battle with pancreatic cancer. He was 74. Richard – Rick to his family – wrote the music for the American Theatre Company musical adaptation of Charles Dickens’ “A Christmas Carol.” The beloved show has played to sold-out houses every year for 44 years. In addition to writing and arranging ATC’s “Carol,” Rick produced instrumental backing tracks that accompanied singers in the show. Lyrics for Rick’s melodies were written by Bob Odle. Rick penned the scores for several other ATC adaptations as well, among them, Robert Lewis Stevenson’s “Treasure Island,” and an ATC original musical, “Crystal Forest.” And he was musical director for other ATC productions. Rick’s life was always about the music. Born Nov. 28, 1946, the fourth of five sons to John E. and Catherine Biggerstaff Averill, his first musical endeavors were shows put on by kids in his Kansas City, Missouri, neighborhood, staged on a driveway that sloped down to the family’s basement garage. He came to Tulsa in 1962 with his family when his father was transferred from Kansas City by Skelly Oil Co. He attended Will Rogers High School, where he performed in the choir, the Chorale. His senior year at Rogers, having mastered the five-string banjo, he joined his older brother, David, and V.A. McNabb in a folk music group, the Black Gold City Singers, which made frequent appearances at the Dust Bowl, Tulsa’s iconic 1960s coffee house, as well as other Tulsa venues and coffee houses in Oklahoma City and several Texas towns. After high school graduation, and with the military draft looming over him, Rick completed a business-school course in accounting and promptly enlisted in the Army. He served three tours of duty in Vietnam, as company clerk at Long Binh Depot. He volunteered for so much time in Vietnam, he said, because he could get the best PX prices on high-end Hi Fi music gear he was buying and having shipped back home. He received his honorable discharge from the Army and enrolled at the University of Oklahoma, where he majored in music composition and was involved in numerous vocal music activities, including production of his original musical show, “The Little Prince.” Rick worked for 17 years as a music associate at Eastwood Baptist Church in Tulsa. In that role he wrote, arranged and staged countless shows and pageants. He conducted the church orchestra and youth choirs. During that time he had two choral anthems published by the nation’s largest religious music publisher. After leaving Eastwood he became active with the music programs at Tulsa’s Calvary Baptist Church. For several years he was employed by John Zink Co. in Tulsa, until his retirement. Rick was musically active even in retirement. In the early 1960s he was a big fan of the folk group the New Christie Minstrels. In recent years he worked with the group and its founder, Randy Sparks, transcribing the melodies and contributing to the orchestral arrangements of its most popular songs. And he created synthesized arrangements of some of his favorite tunes – folk songs, Broadway show tunes, jazz and pop numbers – as Rick Averill’s Virtual Orchestra. Those can be accessed at raverill.podbean.com. Richard Bryant Averill was preceded in death by his parents and two brothers, John E. Averill Jr. and Charles Averill. He is survived by two brothers, James Averill of Houston and David Averill of Tulsa; by nieces and nephews Amy and Bruce of Missouri, Kelly and John (Heather) of Texas and Ellen and Mike (Crystal) of Tulsa; grand nieces and nephews Samantha, Jackie and Grant of Texas and Nick and Wyatt of Tulsa; and step- grand nephews Lucas and Cooper and niece Ryenn Crow of Tulsa. Due to the Covid 19 pandemic, funeral arrangements are family only, under the direction of Ninde Funeral Directors of Tulsa. The family would like to thank the ICU and hospice staffs at St. Francis Hospital for the skilled, kind and compassionate care they provided Rick during his treatment there.

Look inside to read what others have shared
Family and friends are coming together online to create a special keepsake. Every memory left on the online obituary will be automatically included in this book.
View Tribute Book
Share Your Memory of
Richard
Upload Your Memory View All Memories
Be the first to upload a memory!
Share A Memory
Plant a Tree