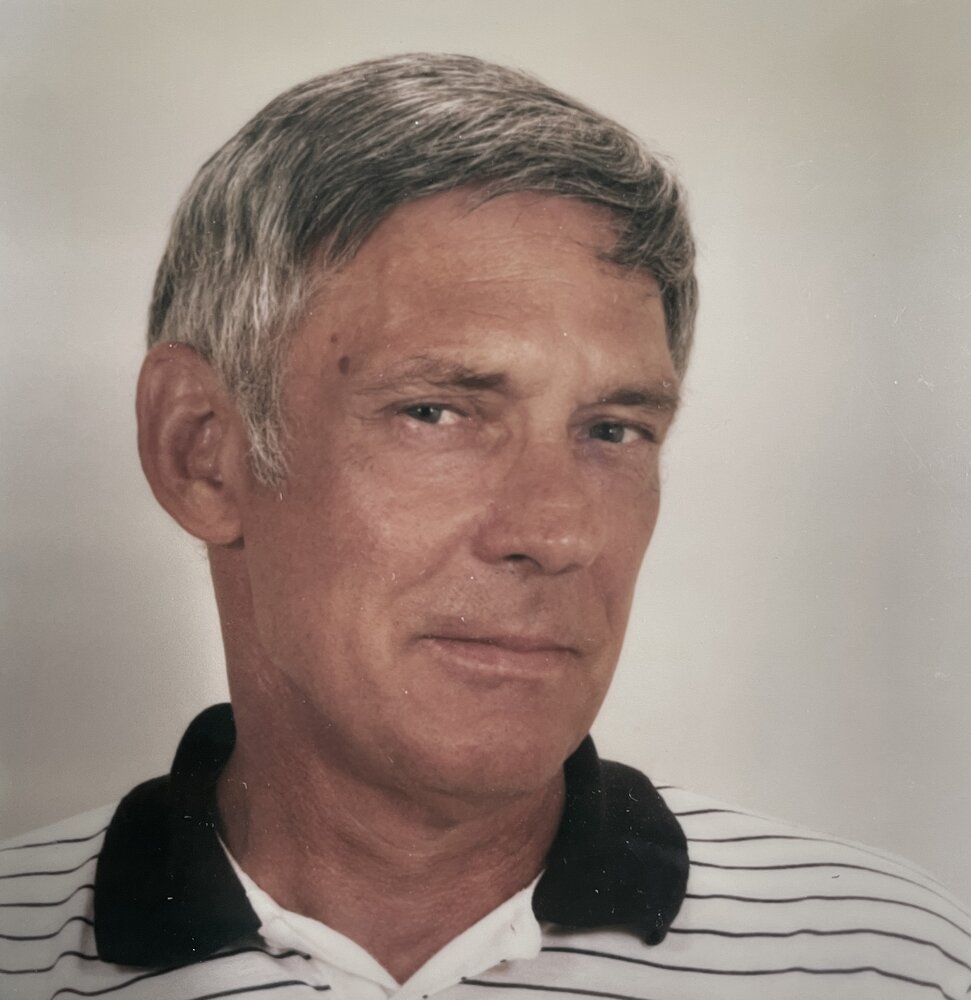 Please share a memory of William to include in a keepsake book for family and friends.
View Tribute Book
William Harold Wantuck, of Houston, TX, age 92, passed away August 31, 2021 and has joined his Lord and Savior, Jesus Christ. Bill was a beloved Husband, Son, Father, and Grandfather and will be remembered for his generous spirit, loyalty, service and love for his family and friends. Bill was born on July 18, 1929 in Fayetteville, Arkansas to Harold and Mettie Wantuck. When Bill was in the 8th grade the family moved to Tulsa, Oklahoma. He graduated from Will Rogers High School in May of 1947 and was a beloved member of Crowell Heights Baptist Church. He went on to serve in the U.S. Navy from 1947-1950, was later called back to serve in the Korean War with his Naval Reserve Unit and also served on the USS Montrose until December of 1951. Bill then enrolled at the University of Tulsa where he became a member of the Kappa Alpha Order fraternity, the Engineers Club, Interfraternity Council, as well as becoming senior class vice-president. In May of 1956, Bill graduated with a B.S. in Petroleum Engineering. After graduation Bill excitedly joined Gulf Oil Corporation as a Petroleum Engineer in southern Louisiana, and then moved to Houston in 1961 to join Southern Natural Gas Company. Over the years his roles included; Reservoir Engineer, Production Superintendent, Chief Engineer, and Manager of Gas Marketing. He retired in 1986, but shortly after, decided to return to work a few more years with American Exploration Co. Bill was a member of the Society of Petroleum Engineers and served as Chairman of the Houston Gulf Coast Section from 1971-1972. He was a member of the American Petroleum Institute, and in 2006 received a 50 year SPE Legion of Recognition Award. Some of Bill’s favorites activities included his time spent as a beloved Sunday school teacher for 3rd and 4th graders at Westbury Methodist Church. Later he and Roma joined Bethel Independent Church making lifelong friendships. Bill was also a competitive tennis player and loved his time spent playing at the Chancellors Racket Club, University Club and City Club. Some of his favorite summers were spent living in Breckinridge, CO enjoying time with his family and friends. After living in Houston for many decades he and his wife moved to Charlotte, NC to be near his daughter at Waltonwood Cotswold Retirement Community. He was preceded in death by his parents and brother, Thomas Otto Wantuck. Bill is survived by his college sweetheart and wife of 64 years, Roma Jo Wantuck of Houston, TX; son, David Wantuck and grandson Travis of Midland, TX; daughter, Jody Dyke, and husband Jeff Dyke of Charlotte, NC; and granddaughters Ashley and Erin; and sister, Sara Shackelford of Houston, TX. A family memorial and graveside service will be held in Tulsa, OK. In lieu of flowers, the family requests donations to St. Jude Children’s Research Hospital, 262 Danny Thomas Place, Memphis, TN 38105, www.stjude.org or charity of choice.