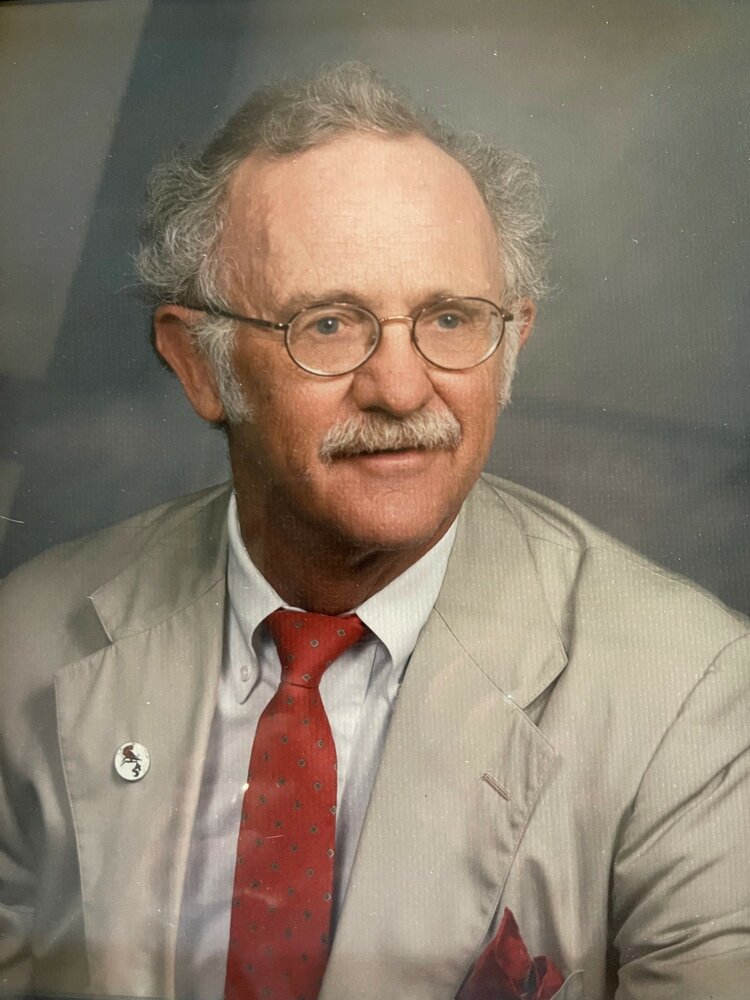 Please share a memory of Philip to include in a keepsake book for family and friends.
View Tribute Book
Philip David Pentland Diggdon was born on December 20, 1931 in Mt. Kisco, New York to immigrant parents, Philip and Helen (Pentland) Diggdon. Dr. Diggdon passed from this life on Thursday, September 16, 2021 at his home surrounded by family at the age of 89. He attended Princeton High School where he played football, basketball, tennis, and ran cross country. He sang in the chorus and choir. He was a member of the Student Court and the Student Council. He was an Eagle Scout plus a charter member of DeMolay and the first Explorer Scout Troup in the George Washington Council. He also swam, played hockey and soccer. He also attended Princeton University where he was a member of the Princeton Evangelical Society and the Campus Club. He played intramural sports. He majored in Biology and his senior thesis got him admitted to Sigma Xi. He won a gold medal playing pool for the Campus Club. He worked his way over to Europe on a freighter caring for heifers to be given to German farmers. While in Scotland, he visited his aunts. Phil worked his way through Northwestern Medical School while “dead broke.” He interned at Cook County in Chicago and then studied Urological Surgery at Johns Hopkins, then at Charity Hospital in New Orleans on the Tulane Service. He then went to Tulsa, OK to practice Urology for forty years. David, his son is a firefighter and Sarah, his daughter is an artist. Phil climbed mountains up to 14,000 feet and scuba dived to 100 feet down. He canoed and rafted white water rivers and wind sailed. He ran three marathons. He played golf and tennis at Southern Hills Country Club and worked out in the fitness center. He married the beautiful Donna Reynolds, RN in 1998 after three failed marriages. Phil always said that he was “the American dream” and his middle name was “lucky.” He is survived by his wife, Donna of the home; son, David Pentland Diggdon and daughter-in-law Jennifer M. Diggdon and their son, Dylan Pentland Diggdon; a daughter, Sarah Myrth Diggdon and a step daughter, Nancy Reynolds. Private family services were held. In lieu of flowers donations may be made to Animal Rescue Foundation.

Look inside to read what others have shared
Family and friends are coming together online to create a special keepsake. Every memory left on the online obituary will be automatically included in this book.
View Tribute Book
Share Your Memory of
Philip
Upload Your Memory View All Memories
Be the first to upload a memory!
Share A Memory
Plant a Tree