Sign in
Recommend Scott's obituary to your friends
Plant A Tree 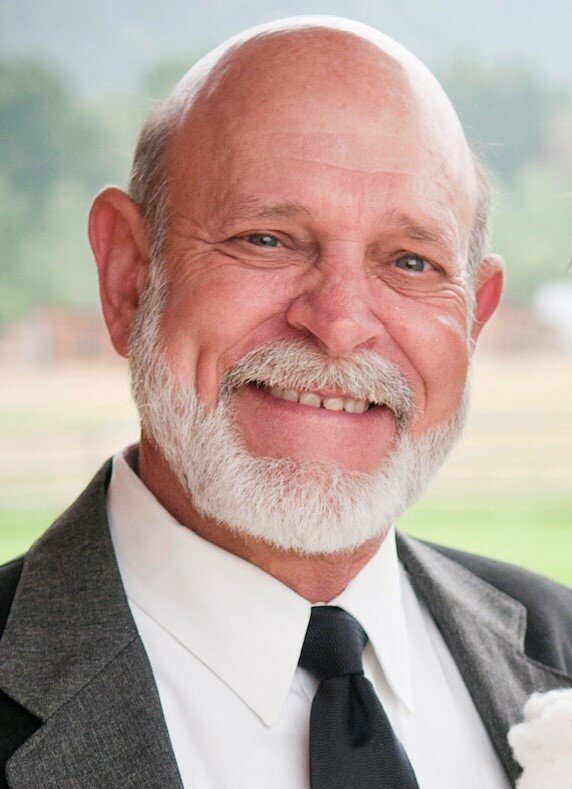 Obituary of Scott A. Cottongim

Please share a memory of Scott to include in a keepsake book for family and friends.
View Tribute Book
The world will be a little less shiny and friendly with the passing of Scott Anthony Cottongim of Tulsa, Oklahoma. Scott passed peacefully in the arms of his children on Tuesday September 14, 2021. Scott was the first son of Keith L Cottongim and Lois Pauline Jarvis. He came boisterously into the world June 24, 1951 in Stillwater Oklahoma. To say that Scott was the life of a party, the most friendly, jovial person in a room, an eternal optimist, devout supporter of anything his family and friends did, loyal brother and son, exuberant hobbyist, and absolute undying family man and father would be just a start. Strangers became friends immediately to Scott. He truly absorbed the energy and joy he saw in any person he met. The man magically created friendships within moments of meeting strangers wherever he was in the world. The most mundane tasks and moments of a day were always made brighter by his sincere interest and enthusiasm. Everyone considered themselves Scott’s friend from his earliest childhood friends to the locals he would meet at a friendly bar. His laughter and lightness was truly infectious. Scott graduated from Charles Page High School in 1969 with many friends whom he had until his death. After high school he went to Oklahoma State University where he spent two semesters investing in friendships rather than classes. Realizing his skills were in sales and being around people he started working in various aspects of construction and manufacturing. He rose to the rank of “Chief Estimator" at Bob Vail Acoustic & Drywall after college. Soon after he made the decision to join his uncle’s cabinet manufacturing business based in Garfield, Arkansas. Scott eventually grew and moved the company to Tulsa. Woodstock Cabinet Company has been a family owned business since 1967 and he was honored to get to work the last 15 years of the business with his son and favorite business partner Clark. He married Kerri Wood in 1975 and had two children, Brooke (1980) and Clark (1982). His relationship with his children would define his already charmed and perfect existence as a man that knew nothing else to do but love. Scott loved his children with a zeal that could not be contained. Endless trips, daily lunches, regular calls throughout every day, regional and international travels and more. He embraced everything about their lives and proudly insisted until he died that his kids were “the best.” A close second to his love of family and the many, many siblings, cousins, nieces and nephews, aunts, uncles were his friends. Scott had an ability to make friends, and keep them, hanging with his friends from elementary school, the PUDS, Saturday morning visits with his BF Denny, and the endless regular acquaintances he declared family in Tulsa and his second home in Livingston, Montana. Scott reconnected with a Sand Springs friend, Marcia McCarroll Nelson 6 years ago. Marcia and Scott shared their love of laughter and travel and grandchildren and spent the last 6 years enjoying their friends and family together. Devoted and adoring, Scott was happiest the last 6 years with his true companion. You could hardly have an encounter with Scott without hearing about: skiing, cabinetry, his children or grandchildren, music, gun collections, OSU cowboys or the mountains of Montana. A massive hole will be left in the lives of those left here on this less colorful earth. He was preceded in death by his parents, Keith Cottongim and Pauline Jarvis Hilton, and his brother, Kevin Cottongim. His legacy still on Earth includes his sisters, Susan and Paula Cottongim, his brothers, Doug and Mike Cottongim and countless nieces and nephews; his children, Brooke (Cottongim) and Dobbs Laird of Livingston, Montana and Clark and Sammi (Al-Jiboori) Cottongim of Tulsa, Oklahoma and grandchildren, Matine and August, Nora, Van and Miles. "Beam me up Scotty!"
Saturday
18
September