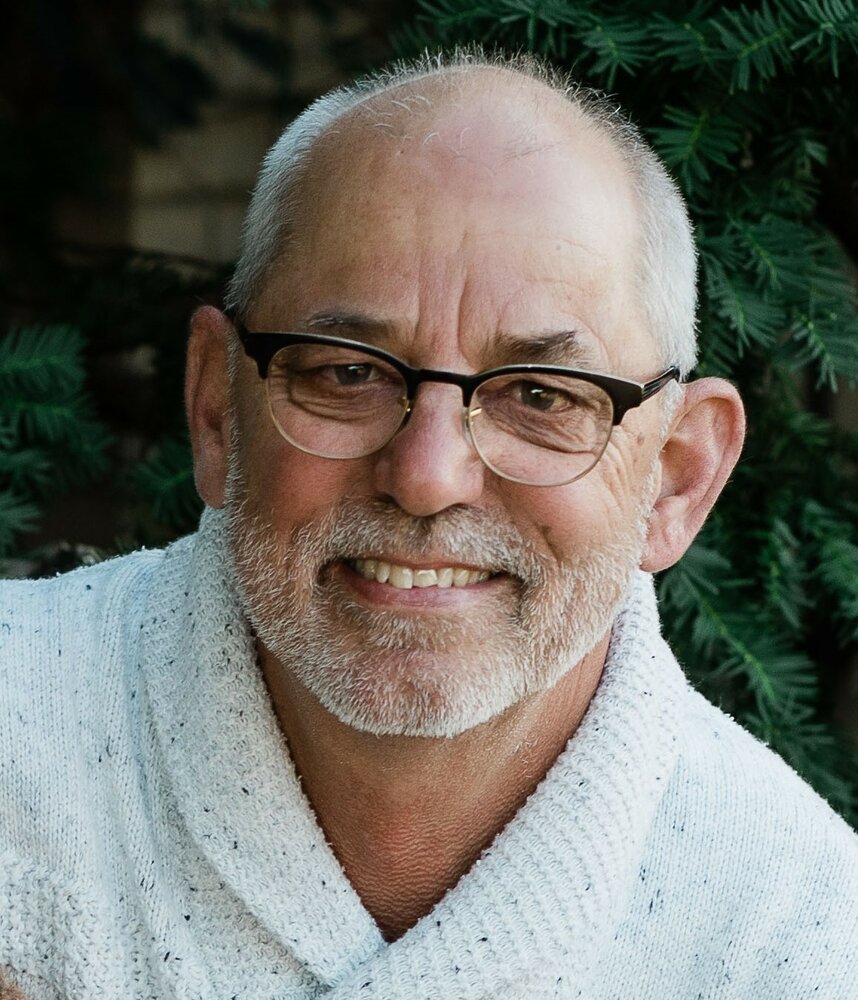 Please share a memory of Stanley to include in a keepsake book for family and friends.
View Tribute Book
Stanley David Burdick was born on April 19, 1956 in Tulsa, OK to Robert DeWayne Burdick and Hazel Ruth Steward. Stanley passed from this life on Wednesday, October 20, 2021 at the age of 65. Stanley attended school in Tulsa and went to Rogers High school. He began a career in Truck Catering in which he served local construction sites. He then went on to study Carpentry and became a Journeyman joining the local carpentry union. Stan eventually moved his interest to Commercial construction. During these years he welcomed sons Jason and Logan. He eventually worked for Trogdon Drywall Company for more than two decades. Stanley met his wife Joyce in 1993 at Oktoberfest through mutual friends. They married in Eureka Springs, AR on September 9, 1994. They then began their journey of blending families. Stanley and Joyce were married for 28 years and considered themselves blessed to be best friends and soul mates. The love they had for each other was one many admired and aspired to mirror. Stanley loved his family, friends, and enjoyed life. One of his favorite times was at the holidays when all the children and eventually grandchildren would gather. He loved the Rolling Stones, Leon Russell, and the blues. His other interests included camping and traveling. Cooking was always a favorite time on Sundays. He enjoyed watching football and making his famous award-winning Chili. Stanley and Randy Morton formed Brookside Interiors in 2012-2013 as a home-based business for the first year. Success found them after hard work and dedication. He eventually retired in November of 2020 and went on to spend days with his buddy Phil and matinee time in the afternoons. He is survived by his wife, Joyce; children, Jason Burdick, Logan Price, and Jessica Harrison; her husband Travis Harrison; sister, Cate Brumley and 4 grandchildren.
Print
Friday
29
October