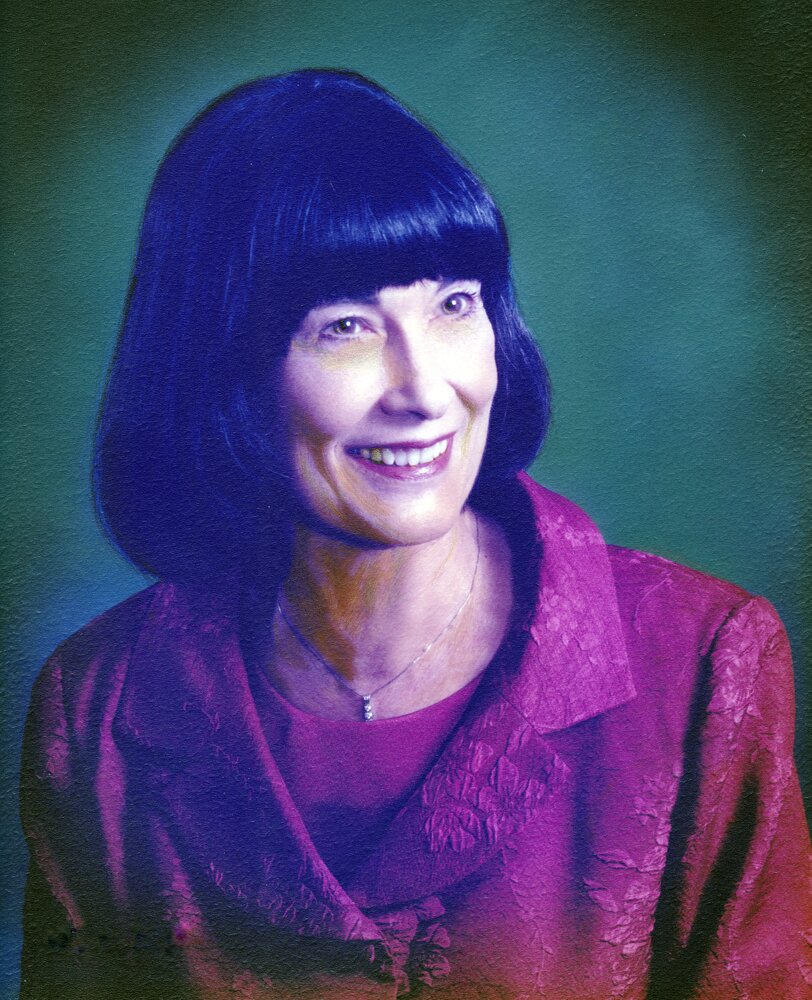 Please share a memory of Mabel to include in a keepsake book for family and friends.
View Tribute Book
Mabel Sterling Cooley was born February 14, 1934 in Tulsa, OK to Charles Sterling & Mabel Edythe (Potter) Cooley and passed from this life at her home in Naples, FL on October 20, 2021 at the age of 87. Mabel Sterling grew up at 316 S. Guthrie, now the site of the Tulsa Civic Center. She graduated from Tulsa Central High School in 1951 and then went on to graduate from the University of Arkansas in 1955. She married her college sweetheart, Bill N. Rutherford in 1955. Bill joined the army and they went off to various military bases in Texas and Louisiana for two years. In 1957, her husband obtained a job back in Tulsa working for Sunray D-X Oil Company. As a management trainee, Bill and Mabel Sterling lived in Tulsa, Oklahoma City, Corpus Christi and Houston. Mabel Sterling taught elementary school in Ingleside, Texas and taught for the Tulsa Public School District. Their first son, Sterling Travis, was born in 1962 followed by William Blair in 1964. Bill and Mabel Sterling lived in Tulsa until 1970 when Sunray D-X Oil Company merged with the Sun Oil Company of Pennsylvania. The family moved to the Philadelphia suburbs for 4 years, then off to Dallas for 5 Years. In 1979, The family once again moved back to the Sun Oil Corporate office based in Radnor, PA. They remained in the Philadelphia suburbs for the next twenty years. When Bill retired, the family moved to Naples, Florida. Mabel Sterling lived in Naples for over 20 years. Mabel Sterling is preceded in death by her parents and her husband, Bill Neal Rutherford. She is survived by her sons, Sterling T. Rutherford and William B. Rutherford and his wife, Nancy; and her grandsons, Thomas Sterling Rutherford and Jonathan William Rutherford. A graveside service will be held 10:00 a.m. Friday, November 5, 2021 at Park Grove Cemetery in Broken Arrow, OK where she will be laid to rest. Ninde Brookside, 918-742-5556, www.ninde.com
Print
Friday
5
November