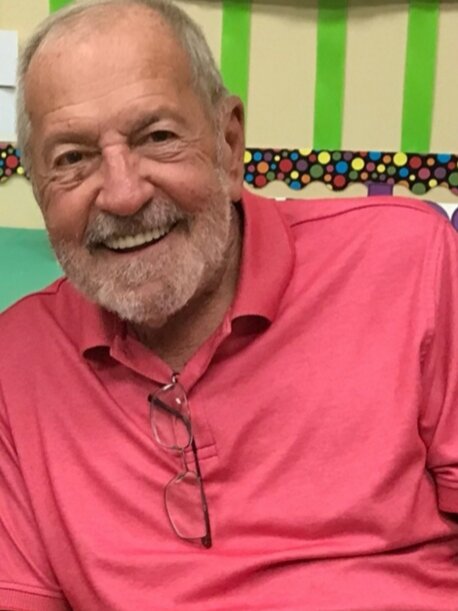 Please share a memory of Ronald to include in a keepsake book for family and friends.
View Tribute Book
Ronald Anthony Miller, 83, of Owasso, Oklahoma, passed away on January 2, 2022, from sudden heart related complications after suffering from Alzheimer’s Disease for more than three years. Ron was born on December 11, 1938, to Fred and Adeline (Winkle) Miller in Coffeyville, Kansas. After graduating from high school at Conception Seminary in Missouri, he attended Coffeyville Junior College, Pittsburg State College, and Wichita State in Kansas. Ron then joined the US Navy where he proudly served from 1961-1968. He was a US Navy Certified Scuba Diver and graduated from Submarine School and Nuclear Power School and crewed on the US Perch (SS-313) and the nuclear ballistic missile submarine, Mariano G. Vallejo (SSBN 658). Following the Navy, Ron attended Sonoma State College in California where he earned his BS and MS in Mathematics. Ron spent 30 years in the telecommunications industry, working for Mentor Corporation, Wiltel, Williams Company, WorldCom and Electronic Data Systems (EDS). After retirement, Ron enjoyed working at Cross Timbers Marina on Skiatook Lake and assisting with sailboat races. In his free time, Ron enjoyed camping, anything around the water, including scuba diving, snorkeling, fishing, sailing, floating the rivers, kayaking, and cruising, as well as cycling, shooting pool, and spending time with family and friends. Additionally, he was an Assistant Boy Scout Leader, a volunteer speaker for Citizens Crime Commission, a member of American Legion, a member and officer in Association of Systems Management (ASM), active in Skiatook Lake Association and a member of several homeowners’ boards. Ron was preceded in death by his parents Frederick George and Adeline Dora Miller. He is survived by his wife of 53 years, Linda Sue Miller, his son Eric Anthony Miller and wife Rebekah Harrell and granddaughter Alafair Miller, and his beloved dog-son Oreo. Also surviving him are his brothers Jim Miller, Bob Miller and Dan Miller, and sisters Marilyn Lawson and Connie Ruediger, and several nieces and nephews. No services are planned at this time.