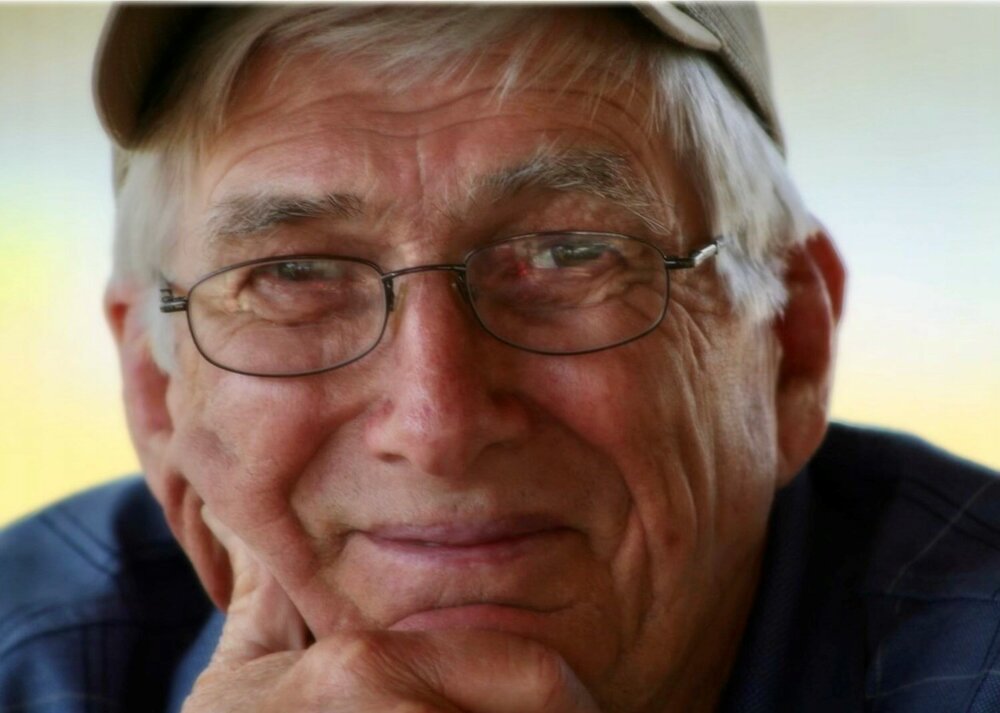 Please share a memory of Thomas to include in a keepsake book for family and friends.
View Tribute Book
Thomas Wesley Claiborne “Wes” was born on November 20, 1939, to William Roy and Eunice Marie (Casey) Claiborne of Okmulgee, Oklahoma and went home to be with the Lord on Friday, January 21, 2022. Wes and his siblings were born and raised in Okmulgee where the family attended the First Baptist Church where he gave his life to Christ at an early age. While attending high school in Okmulgee, Wes would drive to Tulsa to work for his brother Bill at 41st and Harvard at the Phillips 66. While working for his brother, he met the love of his life, Pat (Patty) and they married in 1958. Wes had an early passion and gift for playing the drums, so he and his band including a young Russell Bridges aka Leon Russell went to California to pursue a musical career which allowed him to be involved with many talented musicians, Pat would soon join him there. Having a desire to begin a family, they returned to Tulsa and went on to own a service station next to the first Quik Trip at 51st and Peoria. During his first year in the service station business, road construction began and threatened both the service station and Quik Trip. Wes then decided it best to partner up with his dad Roy at Roy’s service station on the south end of the “Restless Ribbon” called Claiborne’s Conoco. In 1962 they were blessed to begin a family that grew to four children (Mark, Kaloy, Kathy and Karla). In 1976 they were forced to move north to another location that became Claiborne’s DX then eventually Claiborne’s Sinclair. He enjoyed and treasured his many loyal customers which became more like family than friends. His son Mark came to work at the station in 1981 to make it a 3 Generation business, also Wes’ nephew Steve worked there for several years. His son-in-law David also worked at the family business for a time. Two of Wes’ grandsons, Justin and Ryan, would help out during the summers and weekends which made it a 4 Generation business. Wes also had many outdoor interests. He loved to hunt and fish, often with his brother, son, and other family members. They would often take trips to Kansas for pheasant hunting. He also had a great affection toward horses and enjoyed them for many years. In Wes’ early years he learned the importance of family especially during the holidays. Wes and Pat continued to carry on the tradition by graciously hosting Thanksgiving and Christmas dinners for their family, extended family, and friends. It was not unusual for them to have three turkeys underway for one of those meals as the number reached 30+. Wes loved and adored his 7 grandchildren and their spouses, 17 great-grandchildren, with one more due in May. Wes made sure to generously donate to multiple charities and churches. This shows the character of his kind giving heart during his life on this earth. Wes was preceded in death by his parents; daughters, Kaloy Claiborne and Karla Muirheid; a brother, William Roy "Bill" Claiborne, Jr. and Suann Shepherd. He is survived by: his wife, Pat; his children, Mark and Vicki Claiborne, Kathy and Gary Windle and David Muirheid; grandchildren and their spouses, Justin and Stephanie Claiborne, Ryan and Natalie Woody, Ashley Woody, Kaylin Klahr, Amanda and Jeff Widener and Bo and Faith Muirheid; great-grandchildren, Delilah, DJ, Roy, Brielle, Brianna, Alex, Owen, Ty, Warren, Tracien, Chloe, RJ, Grace, Wes, Luke, Nate and Jordan; nieces and nephews, Diana and Mike Witte, Cindy and Bob Peterson, Steve and Tracy Shepherd and Shelly and Rick Markham and several great nieces and nephews.
Print
Thursday
27
January