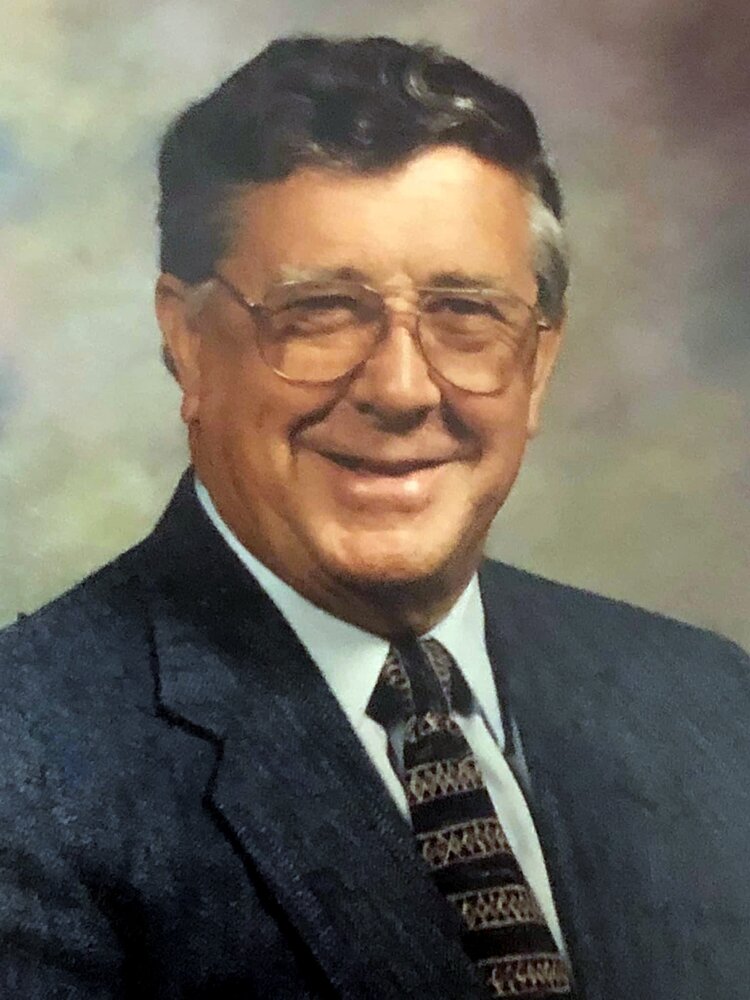 Please share a memory of David to include in a keepsake book for family and friends.
View Tribute Book
David was born in Bayview, Nova Scotia, April 26, 1929 to Archie Layton and Hilda Vail (Peters) Morehouse. The third of six children, he was raised around the Digby area. In his late teens, he moved to Saint John, New Brunswick and worked for Kraft Foods for 19 years before opening his own electrical business. He married Naida Frances Lemmon in 1953. Their 20-year marriage was blessed with three children. In 1974,he married Lydia Ellen Miller. They were married for 47 years. They lived in Mississippi, British Columbia and Tulsa, Oklahoma. David was employed as an electrician for Oral Roberts University for 30 years. David is preceded in death by wife, Naida, parents, Archie and Hilda, sister, Allison Perry, and brothers Don Morehouse and Leigh Morehouse, all of New Brunswick. David is survived by wife, Ellen of Tulsa, Oklahoma, three children, Charis Tompkins of Saint John, New Brunswick, Krista and Harley Wideman of Tulsa, Oklahoma, Keith and Kristen Morehouse of Tulsa, Oklahoma, grandchildren, Jamie and Danielle Tompkins, Sarah Tompkins, Kymberly Tompkins and Derek LeBlanc of New Brunswick, Harley III (Trey) and Vivian Wideman, Spencer Wideman, Kayla Wideman, Jakob Morehouse, Zoe Morehouse, of Tulsa, Oklahoma, sisters, Ruth Fitt and Jean Morehouse, both of British Columbia, 2 great-granddaughters, and many nieces and nephews. David loved the Lord and served Him since his young years. He is remembered as having a beautiful tenor voice and a soft touch on the piano. He enjoyed listening to classical music, and appreciated good seafood. He is known as a quiet man and David always had a kind word to say to all. Service will be held on Thursday, January 27, at Memorial Park Chapel, 51st and Memorial Drive, Tulsa, Oklahoma by Ninde Funeral Home, at 2:00 pm. In lieu of flowers, family has requested donations be made to “The Jesus Film Project”, https://www.jesusfilm.org/ Ninde Brookside, 918-742-5556, www.ninde.com
Thursday
27
January

Look inside to read what others have shared
Family and friends are coming together online to create a special keepsake. Every memory left on the online obituary will be automatically included in this book.
View Tribute Book
Share Your Memory of
David
Upload Your Memory View All Memories
Be the first to upload a memory!
Share A Memory
Plant a Tree