Sign in
Recommend Terry's obituary to your friends
Plant A Tree 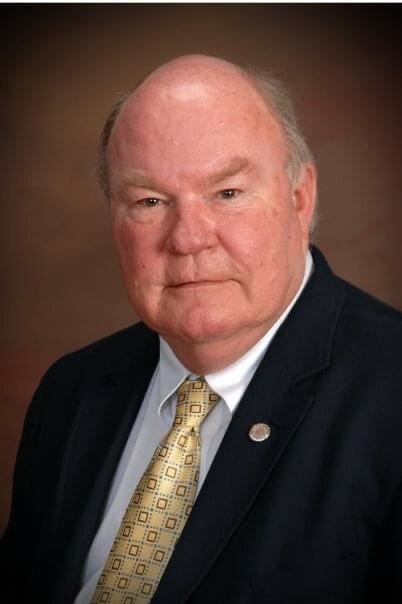 Please share a memory of Terry to include in a keepsake book for family and friends.
View Tribute Book
Terry Glen Gartside passed away January 30, 2022 while at home surrounded by his family. He was born on October 3, 1946 in Oswego, KS to Gerald and Maxine Gartside. Terry attended OU and then began working at Skelly Oil Co. before he went into the real estate industry. Terry loved real estate. In 1972, Terry, full of determination and big dreams, began his career with Carriage Company Realtors. He soon became their sales manager in Tulsa. After a few years he moved to Sand Springs and started Terry Gartside Realtors. With his wife, Carolyn and children, Pete and Mark Galbraith, Amanda and Carrie Gartside, Terry invested his life in Tulsa’s west side. In 2008 Terry Gartside Realtors, led by Terry Gartside and Pete Galbraith, merged with Coldwell Banker Rader Group to form Coldwell Banker Select. Terry’s industry leadership positions include past commissioner for the Oklahoma Real Estate Commission, President of Greater Tulsa Association of Realtors, President of Oklahoma Association of Realtors, He has also been honored as GTAR Realtor of the Year, as well as OAR Realtor of the Year. Terry enjoyed spending time at Grand Lake with his family and friends. He also enjoyed his annual fishing trip with his good friends from high school in Miami, OK. He is survived by his wife, Carolyn Gartside; his children: Amanda Gartside Gilstrap, Carrie Gartside Anthony (Michael), Pete Galbraith (Belinda), Mark Galbraith (Jennifer) and many grandchildren who he loved and adored and will be forever remembered for his kind and generous heart. His is also survived by his brother, Gary Gartside (Maureen). There be a public viewing at Ninde Brookside Funeral Home, 10 a.m. – 8 p.m. Thursday, February 10th. There will be a private funeral service. In lieu of flowers donations may be made in memory of Terry to Tulsa Habitat for Humanity at www.greencountryhabitat.org or American Cancer Society at www.cancer.org.
Thursday
10
February