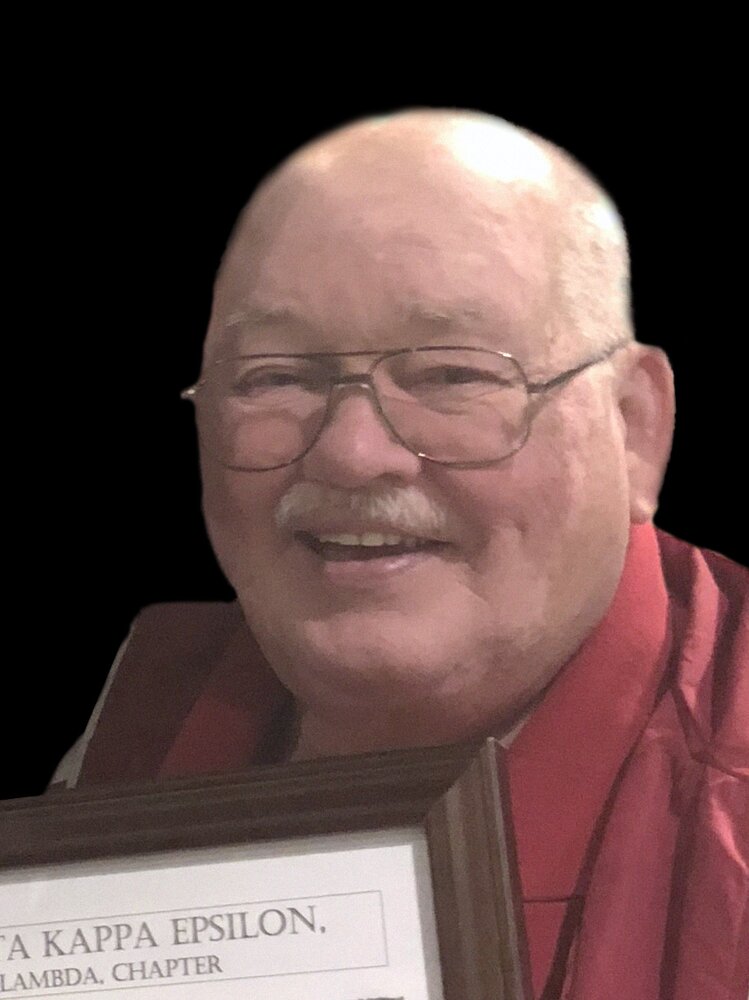 Please share a memory of Jim to include in a keepsake book for family and friends.
View Tribute Book
James “Jim” Talcott Park was born April 14, 1947, in Tulsa, OK to Chester Talcott & Martha Lou (Austin) Park and passed from this life on January 29, 2022 at the age of 74. Jim was a general contractor most of his earlier career, and he later retired from the United States Postal Service. Achieving the rank of Eagle Scout with Troop 20 in 1963 was arguably one of his favorite memories to share with his nephews and grandchildren. Jim was an avid OU sports fan. Every year during Homecoming weekend, he enjoyed a reunion with his fraternity brothers, The Delta Kappa Epsilon, Rho Lambda, Chapter. Most importantly, Jim was a beautiful soul with a huge heart, making a friend in everyone he met. Preceded in death by his parents and stepdaughter, Trisha Ann Fleming Park he is survived by his wife, Cristy Ann (Beard) Park; his sons and daughters-in-law, Brian & Traci Park and Michael Park & Chandra Zerbe; his brother and sister-in-law, John & Nancy Park; 5 grandchildren; and 5 great grandchildren Jim will lie in state from 10:00 a.m. to 8:00 p.m. Monday, February 7 at the Ninde Brookside Funeral Home with family receiving friends from 6-8pm. A funeral will be held 2:00 p.m. Tuesday, February 8 at Memorial Park Cemetery Chapel and a private family interment will follow. Ninde Brookside, 918-742-5556, www.ninde.com
Print
Monday
7
February