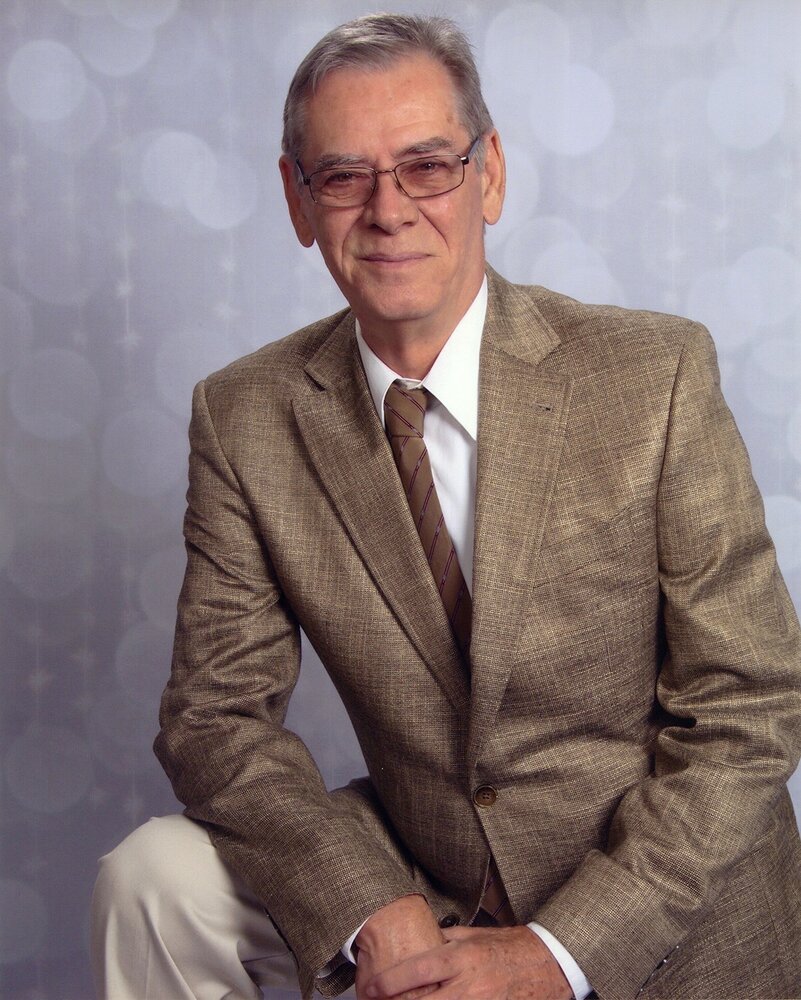 Please share a memory of Charles to include in a keepsake book for family and friends.
View Tribute Book
Charles “Chuck” Lorun Franklin III was born on September 29, 1947 in Turley, OK to Charles Lorun Franklin Jr. and Louise (Prudhomme) Franklin. Chuck passed from this life on Saturday, February 12, 2022. After graduating from McClain High School, Chuck began his career as a welder at Industrial Fabrication. He rose thru the ranks and later became a Quality Control /Quality Assurance Inspector in the oil and gas industry. He received his Associate’s degree in Quality Control from Tulsa Community College. Chuck worked for Brown and Root, Kellogg, Jacobs and Technip before retiring. After retiring, he attended the School of Culinary Arts at OSU-IT. Chuck met Hiromi while working in Japan. They married on April 23, 1983 and began traveling the world together. They shared a love for traveling, fine wines and the finest of restaurants. Before moving back to the US, they went on a 12 month world tour together, visiting over 60 countries. Chuck was preceded in death by his father, Charles Franklin Jr. and his mother, Louise Lewis. He is survived by his wife, Hiromi of the home; his children, Sheila Rogers, Shenna Franklin and Charles Franklin IV; 8 grandchildren and 8 great-grandchildren. The family will receive friends Wednesday, February 16th, 5-7PM at the Ninde Brookside Funeral Home. Funeral service 1:00 P.M. Thursday at Saints Peter and Paul Catholic Church with interment to follow at Memorial Park Cemetery.
Wednesday
16
February