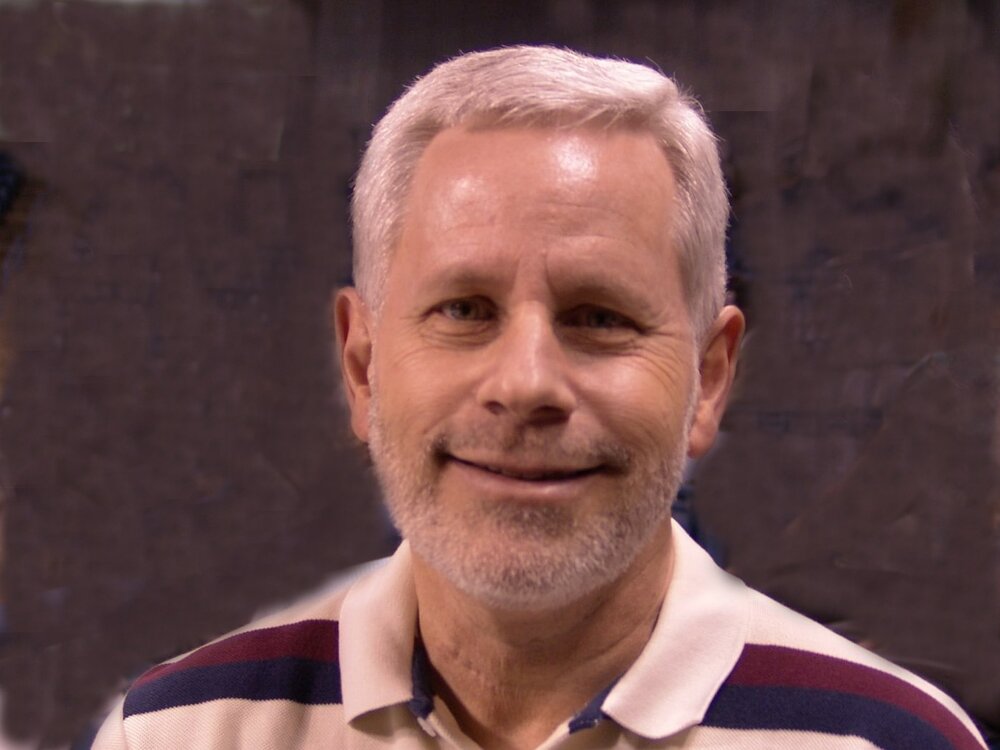 Please share a memory of John to include in a keepsake book for family and friends.
View Tribute Book
Dr. John Dumas Fisher, 73, of Tulsa, OK, went to his Heavenly home on Thursday, March 3, 2022. John was born September 29, 1948 in Little Rock, Arkansas. He attended the University of Arkansas School of Medicine where he received a medical degree and completed his radiology residency at the University of Oklahoma College of Medicine. John retired in 2010 from his radiology career at Saint John Medical Center in Tulsa. He was a beloved husband, father, grandfather, respected physician, and Christian. John was greeted in Heaven by his parents, William Sterling Fisher, Jr. and Geraldine Dumas Fisher, and his brother, William Sterling Fisher, III (Butch) of Little Rock, Arkansas. He is survived by his wife of 45 years, Kathryn Hickman Fisher, his son John Dumas Fisher, Jr. and wife Stephanie of Bainbridge Island, WA, his son Dr. Michael Christian Fisher of Tulsa, OK and his grandchildren William Elijah Fisher (Liam) and Grace Marie Fisher, who lovingly called him “Doc”. He is also survived by his sister, Margaret Ann Cobb (Sissy) and husband Don of Little Rock, AR, nephew Donald Dean Cobb, III (Trey) and niece Crystal Ann Cobb Brucker both of Little Rock, AR. John’s mission in life was to make sure his family and friends knew and believed in his Lord and Savior Jesus Christ and would join him in Heaven one day. A family memorial service will be held at a later date. Burial will be at Roselawn Memorial Park in Little Rock, Arkansas.