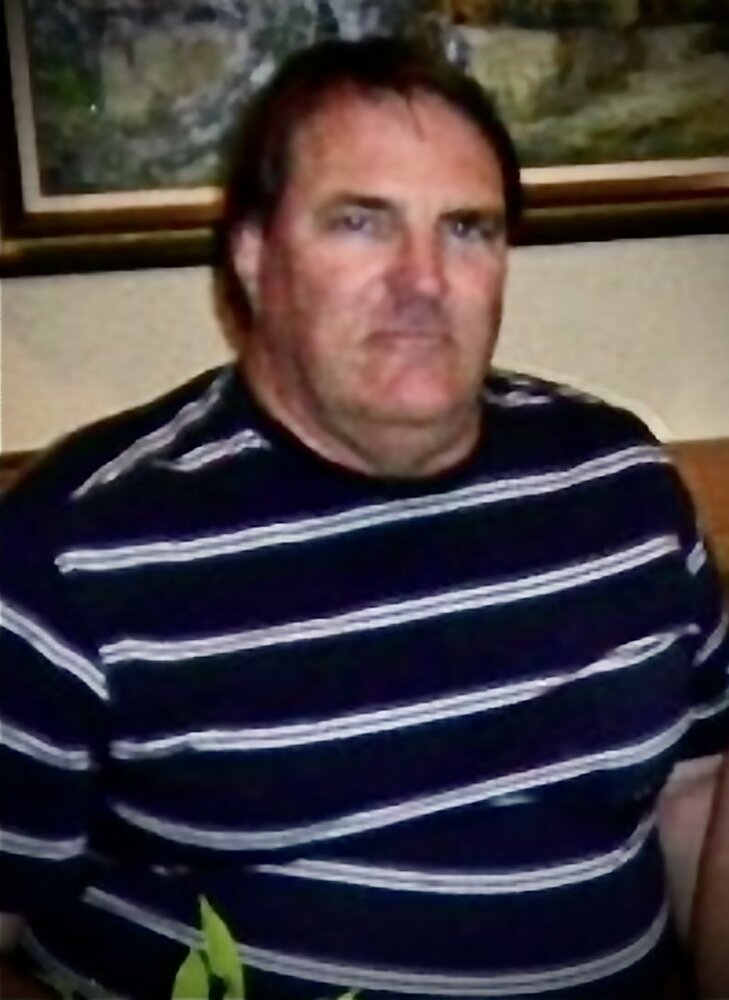 Please share a memory of Frank to include in a keepsake book for family and friends.
View Tribute Book
Frank Edwin Hensley was born December 29, 1955 in Tulsa, OK to Edwin Lawrence & Mary Katherine (Neerman) Hensley and passed from this life on May 16, 2022 at the age of 66. He was a graduate of Central High School in Tulsa, Oklahoma in 1974 and member of the Swim Team. He also earned an Associate’s degree in Air Conditioning and Refrigeration Technology from Oklahoma State University in 1984. He dedicated 15 years of service to the Whirlpool Corporation in the Finishing Department and retired in 2019. He was a long time member of the Garnett Church of Christ (The Journey Church) in Tulsa, OK. Frank had a love for science, history, and geography. He was a Boy Scout as a young man and shared that passion for the outdoors with his children. Frank was known as the “Story-teller” of the family; always relaying fun facts and interesting stories about the locations he had visited. Frank lived life to the fullest through simple pleasures; talking with friends and family, making burgers in the backyard, fishing, dad jokes, and reminding everyone of that song from the ‘70s about a “dead skunk in the middle of the road.” Frank is preceded in death by his parents and his daughter, Elyane Michelle Hensley. He is survived by his wife, Janet Renee (Perry) Hensley; his daughter and her husband, Vanessa Marie & Jason Douglass; his son and his partner, Joshua Edwin Hensley & Cody Brown; his sister and brother-in-law, Mary Ann & Doug Leib; his brother, Daniel Hensley; and his grandchildren, Sarah, Noah and Hannah. There will be a viewing for Frank on Thursday, May 26 from 10:00 a.m. to 8:00 p.m. with family receiving friends from 5-7 p.m. and his funeral will be held 10:00 a.m. Friday, May 27, both at the Ninde Brookside Funeral Home and Chapel. Following the service he will be laid to rest at Memorial Park Cemetery. Ninde Brookside, 918-742-5556, www.ninde.com
Thursday
26
May

Look inside to read what others have shared
Family and friends are coming together online to create a special keepsake. Every memory left on the online obituary will be automatically included in this book.
View Tribute Book
Share Your Memory of
Frank
Upload Your Memory View All Memories
Be the first to upload a memory!
Share A Memory
Plant a Tree