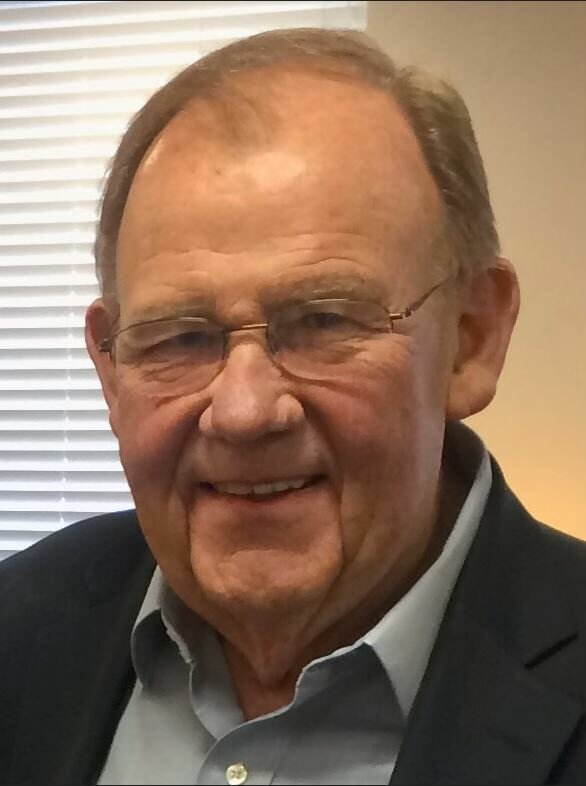 Please share a memory of Curtis to include in a keepsake book for family and friends.
View Tribute Book
Man of Honor, Man of God, Wonderful son, brother, husband, father and grandfather, Curtis James Holdridge, II was born on November 12, 1944, in Oklahoma City, OK to Curtis J. and Wanda Lee (Ketchum) Holdridge. Curt passed from this life on Monday, July 4, 2022, in Tulsa, OK at the age of 77. Curt met Margaret at Harding High School in Oklahoma City but graduated from Altus High School where he played football and earned All-State honors. His play in the All-State football game earned him a full scholarship to Oklahoma State University. Curt and Margaret married in June 1966 and have been married for 56 years. Upon graduation from OSU, he was commissioned into the Army, while in the service Holly and Eric were born. Curt was proud of serving his country during the Vietnam War and was a celebrated Army helicopter pilot flying into the war zone saving both US and Vietnamese soldiers. After his service he went into the floorcovering business with college friend Harold Akin. Curt has been in the floor covering business with Carpet World, Carpet One, and ProSource for 48 years. Curt was an active Presbyterian, an Elder, and taught adult and youth Sunday school. He was always actively serving his Lord and Savior. Throughout his life Curt has made lifelong friends: OSU Football team (member of the Cutchin Cowboys), Sigma Nu Brothers, Optimist Club, Rotary Club, Tulsa Executive Association, Sojourners Class. Curt was preceded in death by his parents and a son, Eric Patzer Holdridge. He is survived by his wife, Margaret; a daughter and son-in-law, Holly and Todd Adams of Tulsa; his siblings, Don Holdridge of Pittsburg, TX, Marilee Blackwelder of Cedar Park, TX, Rick Holdridge of Ft. Worth, TX and Tom Holdridge of Austin, TX; 5 grandchildren Anna Holdridge (Tommy), Zachary Holdridge (Victoria), Brennen Adams (Debra), Tate Adams, and Caroline Adams and 2 great grandchildren Vivian and Safia. We will receive friends from 5-7 PM Friday, July 8, 2022 at Ninde Funeral Home 3841 S. Peoria Ave., Tulsa, OK. Memorial service 1:00 PM Saturday, July 9, 2022 at First Presbyterian Church 709 S. Boston Ave Tulsa, OK. In lieu of flowers donations may be made to: Mental Health Association of Oklahoma, in memory of our son Eric. 5330 E. 31st St. #1000, Tulsa, OK 74135.
Print
Friday
8
July