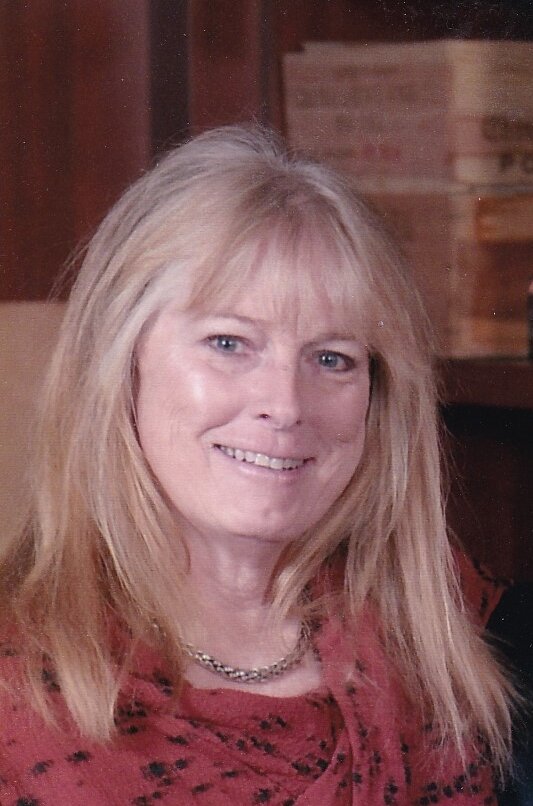 Please share a memory of Barbara to include in a keepsake book for family and friends.
View Tribute Book
Barbara was born August 28, 1946 to George Justus McLernon Jr. and Josephine Slack McLernon in Kansas City, Missouri and passed suddenly July 3, 2022 in Jenks, Oklahoma. ‘Babs’, as she was fondly called, was raised in Tulsa, Oklahoma and graduated from Holland Hall High School. She attended Colorado Women’s College and ultimately received her B.A. from Northeastern State University. From a young age, Barbara loved the outdoors - she was an avid skier and horsewoman as well as an accomplished gardener. She also enjoyed shopping at Utica Square (or really anywhere!), followed by a hamburger at Claud’s or Weber’s. She was a headstrong woman who loved her independence and refused to leave home without her insulated QuikTrip cup. Those who knew her would say: there’s a right way, a wrong way, and then there’s Barbara’s way. Barbara loved all creatures great and small and often cared for a menagerie of animals, including dogs, horses, doves, chickens, geese, rabbits, guinea pigs, and the occasional fish. She had a smile that lit up the room, lived a life of love, and was a devoted mother who ensured her children participated in activities ranging from after school clubs to the fine arts to a variety of sports. Barbara was an only child and is survived by her children, Elizabeth O’Bannon (boyfriend Jamie) of Edmond, Brian R. O’Bannon (wife Christine) of San Diego, and Taylor S. O’Bannon of Medellín, Colombia; grandchildren, Conor and Finnian O’Bannon, as well as her close cousins, Jeanette W. Clark and C. Rieger Wood. Services will be held 10:00 a.m. Saturday, July 9 at Memorial Park Cemetery Chapel. In lieu of flowers, donations may be sent to: Animal Aid of Tulsa or the Texas Old English Sheepdog Rescue. Mom you will be greatly missed, it’s hard to forget someone who gave us so much to remember. May you rest in peace.
Saturday
9
July