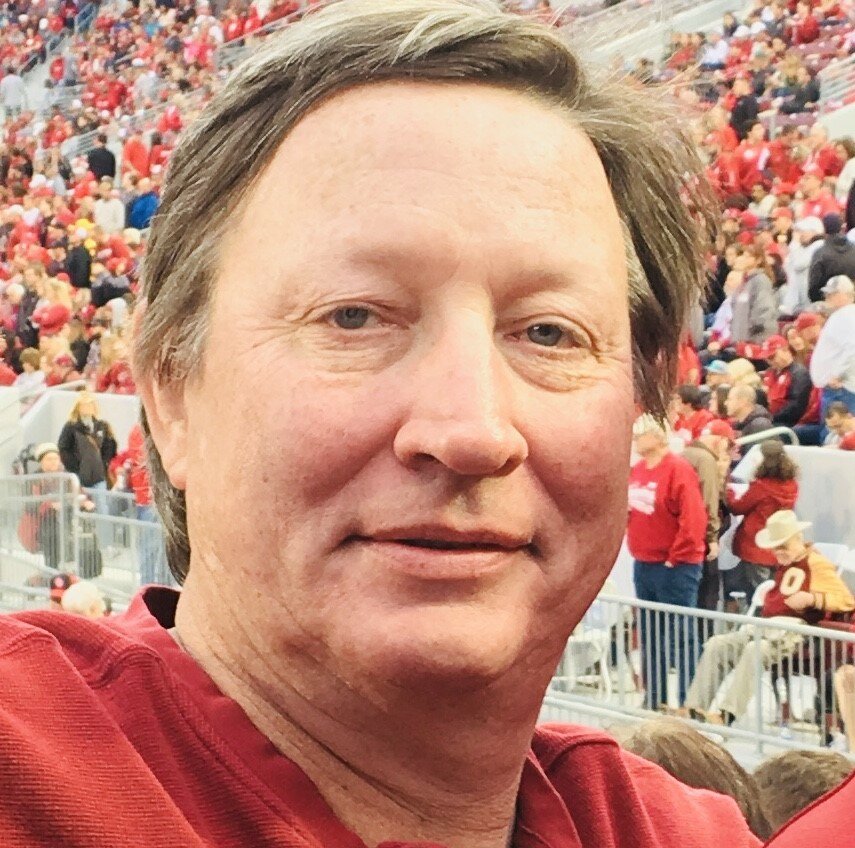 Please share a memory of Peter to include in a keepsake book for family and friends.
View Tribute Book
Peter (Pete) was born September 24, 1960 in Tulsa to Ellen Haley Williams and Roger Frederick Williams Sr. and passed from this life on July 22, 2022 at the age of 61. Growing up in Tulsa and Calgary, Canada, he attended high school at Cascia Hall Preparatory and college at the University of Kansas. He was a Scout in Troop 20 at Boston Avenue Methodist. During his business career Pete was engaged in Oil and Gas production and Real Estate title operations as an Owner/Operator. Pete had an abiding love for animals particularly Dogs and Horses. In his early days he loved riding the Colorado high country working at the Sanborn Camps. Pete had a big gregarious personality and a photographic memory. He never met a stranger. A big fan of College and Pro sports he was a life-long Jayhawk and Celtics fan. Throughout his school years Pete had a group of tight-knit friends who knew they could count on his fierce loyalty, quick wit, and incredibly sharp sense of humor. Over the years many of them have said that Pete had been one of their closest friends from school days, and the funniest person they have ever known. Pete loved the Outdoors and from early on would look for any chance to be outside both here in Oklahoma and in Colorado in Chaffee County. Pete was the first one his friends looked up when it was time for a little adventure and fun whether riding out to Keystone to camp out or just throwing the Frisbee at Woodward Park or Philbrook. In high school Peter was not only a leader, but also a strong supporter of his friends and classmates. He seemed to always have positive and encouraging words for others around him. With just a few quick words he could make anyone smile and laugh. Pete struggled in his last years with several health issues including heart disease, but his great personality and better angels had always shown through. He will be greatly missed by his family and old friends. Peter is survived by brother Roger Jr (wife Shellie and nephew Ethan) of Colleyville, TX and sister Elizabeth Williams Carroll (husband John and nephew Will), Evanston, Ill Arrangements handled through Ninde – Tulsa Burial will be at Allegany Cemetery, Pittsburgh, PA. Donations can be made to the Tulsa Animal Rescue Foundation and American Heart Association. Rest in peace Brother