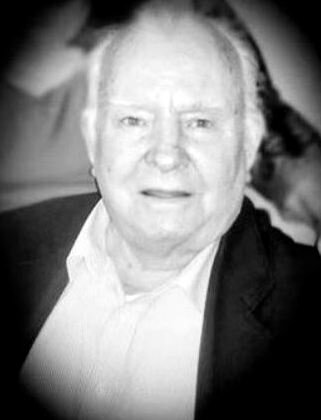 Please share a memory of Raymond to include in a keepsake book for family and friends.
View Tribute Book

Raymond, at age 13 after the death of his father, feeling the great need to help provide for his mother and three sisters, went to work for his Uncle William (Willie) North on his farm. At age 17 in 1948, he joined the United States Army Air Corp with a desire to learn jet engine mechanics. Raymond followed through with his training and was soon teaching as one of the youngest teachers at Chanute Air Force Base. After leaving the Air Force, Raymond continued his career working for American Airlines, McDonald Douglas and Boeing Aircraft all while pursuing his calling into the ministry. Raymond followed the great commission spoken of throughout God's word, where God says to us, Love the Lord your God, Deut. 6:5; Follow Me, Matt.4:19; and go make disciples, Matt. 28:19.

Raymond pastored, co-pastored, and taught God's word in churches and on street corners for more than

50 years. Raymond’s life was a living testimony of his love for God and his love for people. He knew God's word because it was hidden in his heart. His greatest work was to see that his children loved and served God, and making sure his children were in church every service unless they were running a high

fever. He was a Godly example to his children, even if he was not perfect. He will always be cherished and remembered for how he raised his 7 children. Raymond also had a love for music; he played several instruments and knew more songs than the thickest hymnal could hold. During his fight with dementia, he continued to remember God's word and the verses and chorus to the songs he loved to sing. “Heaven's Jubilee” was a song he loved and on father’s day this year as his children sang, he scooted to the edge of his chair and began tapping his feet up and down as though he was ready for that great homegoing.