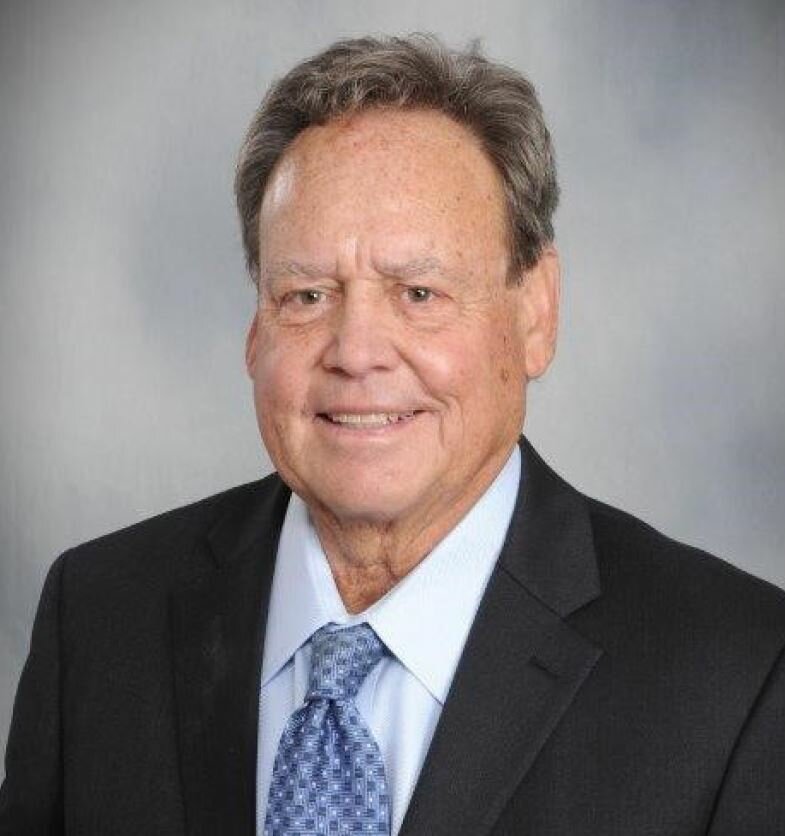 Please share a memory of Chris to include in a keepsake book for family and friends.
View Tribute Book

Christopher Martin Jones was born June 11, 1954 in Kansas City, MO.  He passed peacefully from this life Monday, September 12, 2022 at his home in Tulsa surrounded by family.

Chris attended Shawnee Mission East High School, graduating in 1972.  He attended Arizona State University for one year. He then attended Kansas University where he was a Phi Delta Theta receiving his Master of Business Administration in 1978.

Chris was a loyal Kansas Jayhawks and Kansas City Chiefs fan, as well as a proud member of Southern Hills Country Club.