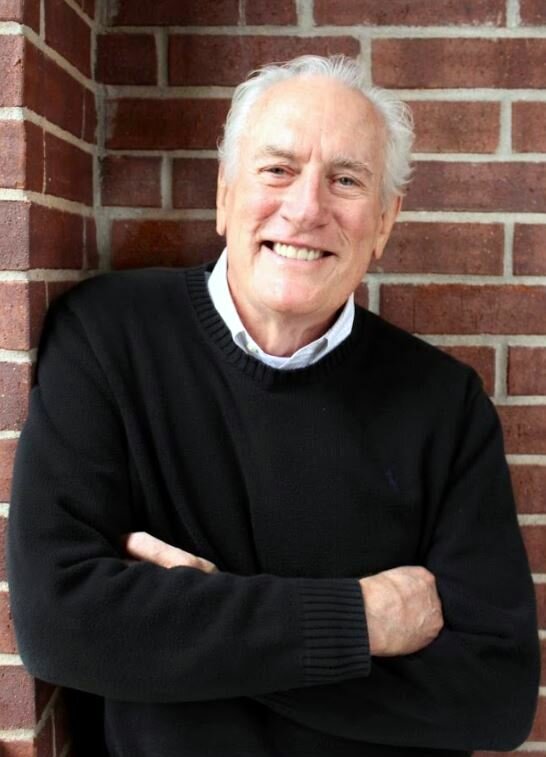 Please share a memory of Carl to include in a keepsake book for family and friends.
View Tribute Book

Carl Lynn Raynes, age 73, Tulsa, OK, passed away on September 29, 2022. Carl was preceded in death by his mother Paula (Plumlee) Raynes, his father Charles Raynes and his sister Leslie Calloway. He is survived by his wife, Vicki Raynes, Tulsa, OK, daughter Heather Bradley, and granddaughters, Blair Bradley and Emma Bradley all of Edmond, OK.

Carl was born April 3, 1949, in Seagraves, TX to Paula Jean and Charles Raynes. He attended Celia Clinton Elementary in Tulsa, where he was named “Student of Today" and Cleveland JR High where he participated in wrestling and football. In JR High, he began singing in bands with friends. His first band was called the Road Agents, which Carl jokingly renamed Him and the Others. While at Rogers, his band once got paid $25 to play a sock hop, but that did not cover the $30 cost to rent the PA system. Carl graduated from Will Rogers High School in 1967. That same year, his band won the Battle of The Bands at Utica Square. Carl went on to attend Oklahoma State University where he was a member of Delta Upsilon Fraternity. He was a great intramural football player, and not surprisingly was also the fraternity's song leader. At OSU he also became the lead singer of the popular college band Boss Tweed and was a legendary pizza delivery man for Hideaway Pizza. Carl graduated from OSU with a BS in Business Administration in 1971. During this time, he met the love of his life, Vicki Lynn Andrew. She saw him playing at a Boss Tweed performance. They went on a date and fell in love. They married on November 24, 1970. A 52 year marriage ensued. Their daughter, Heather, was born and Carl fell in love again. The family moved to Tulsa and Carl began selling cars at Spraker Volkswagen. He went on to work as a salesman and manager for White Swan, Sysco, and Ben E. Keith Food Service Companies. At all of these companies, Carl saw remarkable success and made friends wherever he went. In work or play, Carl was always full of life and energy. He made everyone feel like they were his best friend. He played soccer, tennis, basketball, and golf. Carl was a devoted husband to Vicki and a proud and supportive father to Heather. Once Heather left home to attend OSU, Carl filled his empty nest with a new project called The Fabulous Mid Life Crisis Band. This band has been a Tulsa treasure since the 1990’s. Carl was proud to have come full circle from his Battle of the Bands days by performing at Utica Square Summer's 5th Night Concert Series and Lights On Tulsa. The Fabulous Mid Life Crisis Band has played countless concerts and benefits including: Wild Brew, St John’s Street Party, and the Shops at Seville Concert Series. As the front man, Carl brought much music, dance and joy to fans of all ages. When his granddaughters, Blair and Emma, were in the audience, he always invited them on stage to play tambourine on Brown-eyed Girl. Even with his busy work and performance schedule, he found time to attend all their swim meets, choir, and orchestra concerts. They bought him an immense amount of joy. We will all be lost without our front man, but we know he will live on in the hearts of his family, fans, and his many best friends.

In lieu of flowers, the family asks that donations be made to a local Tulsa charity of your choice in memory of Carl Raynes. A Celebration of Life is being planned for 5-8pm Sunday, October 23 at the John L. Rucker Warehouse, 1227 S Detroit Ave, Tulsa, OK 74120.

Look inside to read what others have shared
Family and friends are coming together online to create a special keepsake. Every memory left on the online obituary will be automatically included in this book.
View Tribute Book
Share Your Memory of
Carl
Upload Your Memory View All Memories
Be the first to upload a memory!
Share A Memory
Plant a Tree