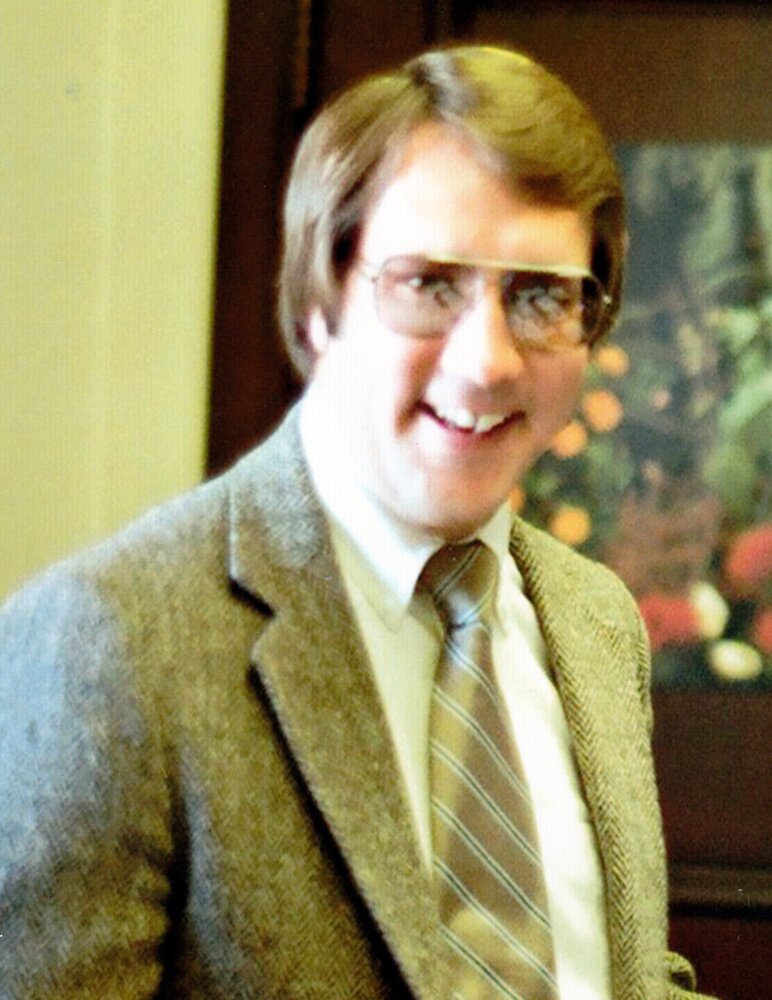 Please share a memory of Frank to include in a keepsake book for family and friends.
View Tribute Book

Frank spent his earliest years in New Orleans. He and his family moved to Tulsa in 1960 where he attended Thomas A. Edison High School, graduating in 1963. He then attended Oklahoma State University and was drafted in the U.S. Army in 1967. Frank served two years during the Vietnam War, at Ft. Polk and the Presidio in San Francisco. During his time in service, Frank was a computer operator and earned the National Defense Service Medal.

When he was discharged in 1969, Frank returned to Tulsa and was a computer programmer at Helmerich Payne, Nicor, and the Williams Company. He retired in the late1990s to become an independent day trader in the stock market.  Frank had a passion for music, films, rocks, animals, firearms, knives and yoyos, golf (though he never played) and sports cars. His collection of museum quality geodes was extensive and he acquired them the hard way. When they were much younger, he and Donna traveled to Keokuk, Iowa several times, where they dug for and found dozens of them.  His earliest cars were MG and Fiat sports cars. He once stated that he put “40,00 miles on my MG the first year I had it. I also washed it every week and waxed it at least once a month.” Frank, ever resistant to change, only ever drove manual transmission cars his entire life.

So although it came as a surprise in 2019 when Frank bought a new Corvette, it probably shouldn’t have to those who knew him. That it was the last year you could get a manual transmission Corvette. He loved taking it out on the country roads near his home, but his only complaint was that, despite the fact the car had 7 forward gears, he could never get it out of second gear because “it does 70 in 2nd.” Another of Frank’s loves were hummingbirds, and he became an expert in all things “hummer.” He filled and refilled his hummingbird feeders daily right up to the end of his life. Visitors to his home could stand outside next to these feeders and be treated to a constant stream of hummingbirds coming and going throughout the day.

Frank’s greatest love in life, of course, was his wife, Donna. They were married in 1981 in San Francisco and spent the next 41 years enjoying each other’s company. They both loved all things barbeque and often visited Texas to find their favorite barbeque places. There is a framed picture on the wall of their home showing the signs from more than 50 such diners and restaurants in Texas. Frank, always methodical, once said, matter-of-factly, “Donna and I have been to almost all of them.”  Frank and Donna also loved vacationing in the south each year in the fall, and visited several small towns in the bayou country of Louisiana, including their favorite landing spot—Breaux Bridge, where they would spend two weeks each year eating their way through all the local restaurants. Seafood and Cajun cuisine were their favorites.

Although Frank had an extensive collection of firearms, he never hunted and saved much of his righteous indignation for African poachers threatening endangered wildlife.   Frank was a quiet man. He was loyal to anyone he called a friend and those who knew him, respected him. He was a proud American and loved his country always.

Donations in Frank's honor may be made to Paralyzed Veterans of America at https://pva.org

Look inside to read what others have shared
Family and friends are coming together online to create a special keepsake. Every memory left on the online obituary will be automatically included in this book.
View Tribute Book
Share Your Memory of
Frank
Upload Your Memory View All Memories
Be the first to upload a memory!
Share A Memory
Plant a Tree