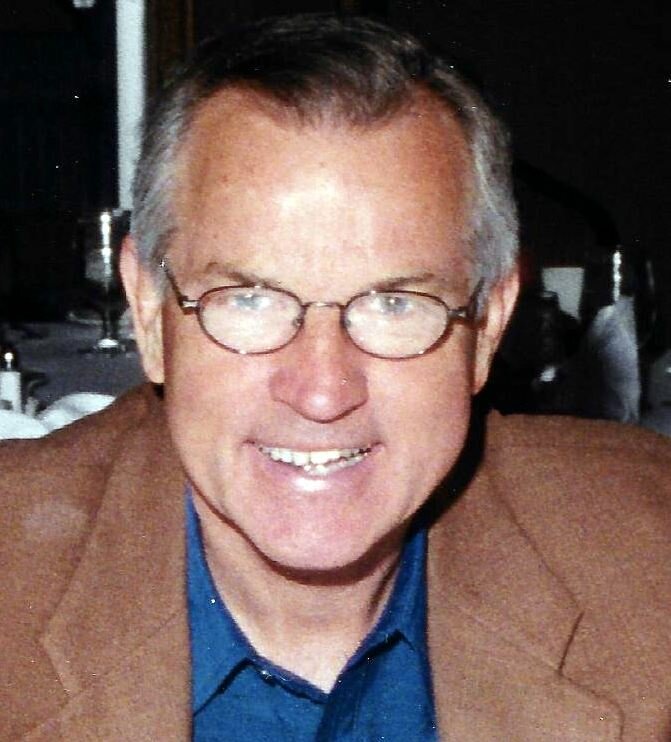 Please share a memory of Jack to include in a keepsake book for family and friends.
View Tribute Book

Jack had a full life of accomplishments, but his most cherished achievement was his loving family. His wife of 64 years, Cheryl Ann, his children Kurt Michael, Jill Renee, Brad Eric, [their spouses Scott Ramsey, and Catherine Lenhart], his grandchildren Miro’ and Monet Ramsey and Milan and Tatum Lenhart. A loving husband, father, grandfather and friend, it was not uncommon for Jack to send spontaneous notes simply stating how proud he was of them. He rarely let a day go by that he didn’t compliment Cheryl for raising great kids, and he never missed the chance to tell her how much he loved her, even during their last few days together.

It was October 25, 1937, on the Lenhart farm west of Edmond, Oklahoma, where “Jackie Ray Lenhart”, a third-generation homesteader was born. He went to Britton grade school and then John Marshall High School, where he played football and baseball; lettering in football his sophomore year after playing in 31 of 40 quarters. He spoke fondly of his chemistry teacher as vitally influencing his personal confidence, leading him to eventually pursue a chemistry major. His senior year, Jack was elected Class President and finished his football career with a 9-1 season as Captain, and earned All-Conference and Honorable Mention, All City teams.

After graduating high school, Jack attended Central State College in the Fall of 1955. This decision proved to be one of his best. Jack wrote, “At the start of my sophomore year, I saw a beautiful blond in the Student Union and decided I had to meet her. This was my first encounter with Cheryl Brockhaus who was destined to become a major part of my life.” They were married two years later on Valentine’s Day.

Jack graduated in 1959 from CSC with a major in chemistry and minors in math and physics. In 1960, he was hired as a technical sales rep for DX Sun Ray Oil Company in Tulsa. Their first son, Kurt, was born in 1960 - the 96th baby born at the brand-new St. Francis Hospital on Yale. Jill and Brad followed in 1964 and 1967 respectively. With a growing family, he was not seeing a big future in the corporate sales world. With Cheryl’s full support, he became a commission-only insurance agent with Equitable of New York in 1966. By 1972, Jack had earned the coveted designation of Charted Life Underwriter (CLU) as he continued to grow his sales business. By 1978, he was inducted into the Equitable Hall of Fame. By the 1980s his business was flourishing, and he earned the Order of Excalibur, the Summit Citation and the Centurion award he won seven years in a row.

In his leisure time, Jack loved to run. He joined an elite group of Tulsa runners in the 70s and finished many sub-3-hour marathons including Boston twice. He and Cheryl had many hobbies together, including: square dancing, racquetball, antiquing, but their longest lasting passion was vintage cars. In 1977 he met Bryan Close, at a car auction, who helped him buy a 1957 T-Bird. This was the beginning of a deep friendship, lasting throughout his lifetime. Jack and Cheryl’s mutual love for cars grew into a 20-year process of restoring numerous vehicles, including a rare 1960 Mercury Park Lane Convertible.

Jack spent most weekends at Grand Lake enjoying a glass of wine or a margarita with friends. He was intrigued by world history and enjoyed traveling around the globe to explore what he read. Part of his eldest son’s legacy was sharing a love for Mid-century architecture. This fondness took Jack on Frank Lloyd Wright tours around the country and ultimately landed him in Bartlesville, where the Wright community flourishes.

A testament to his steady leadership and reliability, Jack was still working at the time of his passing. Many of his remaining original clients had become his best friends. As time ticked away, Jack would reflect on how lucky he was to have come so far. We would tell him it wasn’t luck, but instead, it was his intuition to take chances when opportunities came his way. He drove his destiny by believing in himself. Jack will be missed many. Memorial service will be held at 11:00AM on November 30th at All Souls Unitarian Church.