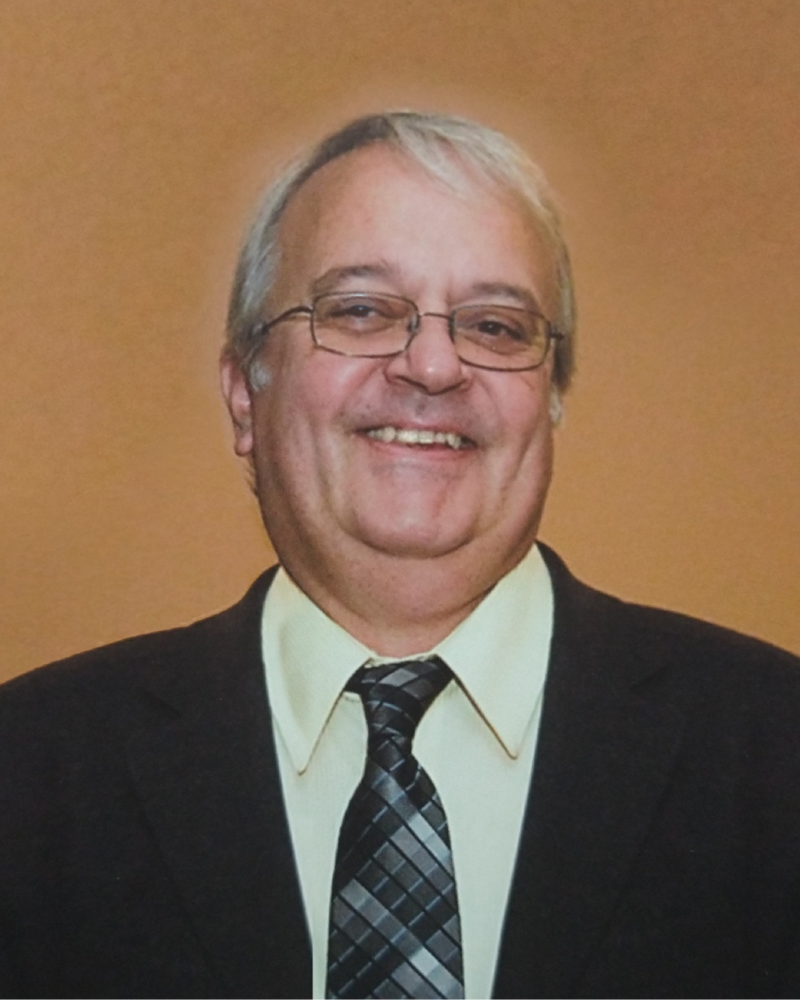 Please share a memory of Clifford to include in a keepsake book for family and friends.
View Tribute Book

Beloved companion, father, stepfather, and grandpa Clifford W. Rogers was borne home to the arms of the Lord at the age of 71 on Saturday, December 3rd, surrounded by loved ones and listening to music that made him smile.

Born in Cushing, Oklahoma, “Cliff” was the sixth of seven children of Burr and Effie Belle (Cobb) Rogers. He was the rebel and roamer of the family as they moved around Oklahoma, Georgia, and Texas. He continued in that vein, working as a chef and sometimes welder across the country, but was proud of receiving his GED and attending college. He was a loving father to two daughters, Maria and Crystal, with former wife Nedra Lupo Rogers.

From his time sitting alone among the trees in childhood, Cliff’s love of nature extended to a life-long love of camping, fishing, and boating. He embraced his Indian heritage, and spent the last 10 years studying the Cherokee language and teaching loved ones to say “Until We Meet Again.” Cliff was deeply committed to the Lord and the true meaning of the Bible’s teachings. This extended to a deep appreciation for religious music, in addition to the blues and jazz, and old-fashioned Country Western.

Cliff’s passion for cooking led to adventures as a chef and restauranteur from California to Missouri, before retiring from the Hilton Garden Inn in Wichita, KS. Through this, he taught football to friend Bonnie Hildebrand, with whom he held a deep relationship for over 16 years, until the end. The Hildebrands were honored to have Cliff in their and their children’s lives, and will always remember his belly laughs at the antics of the little ones.

Cliff is survived by best friend and companion Bonnie Hildebrand, daughters Maria (Chris) Polonchek and children Luke, Taj, and Sola; and Crystal Hayden and children Avery and Sophie Willet, and Holise and Moseis Hayden; brothers and sisters Wilma Seabaugh, Marvin (Mary) Rogers, Beverly (Larry) McKinney, Don Rogers, and Gavin (Christy) Rogers, and many nieces and nephews who had a special relationship with “Uncle Cliff”. He remained friends with Nedra, and his stepsons John, Sky, and Tony Lupo, and their children. “Papa” will be further remembered by Bonnie’s children’s families: Jessica and Peter Harren, son David, Ashleigh and Allan Ross, son Bronson, and Danielle and Paul Lupton, daughter Corinne, with whom he was especially close. He was welcomed into Heaven by his father Burr and mother Belle Rogers, sister Carolyn Tow and brothers-in-law Ralph Seabaugh and Max Tow.

Do-na-da-g-hv-i, Cliff. Until We Meet Again.

A memorial in Cliff’s name will be presented to a local organization working to keep the Cherokee language alive, especially amongst children. Donations may be sent to Fellowship Lutheran Church at 6727 S Sheridan Rd, Tulsa, OK 74133; (918) 492-3698.