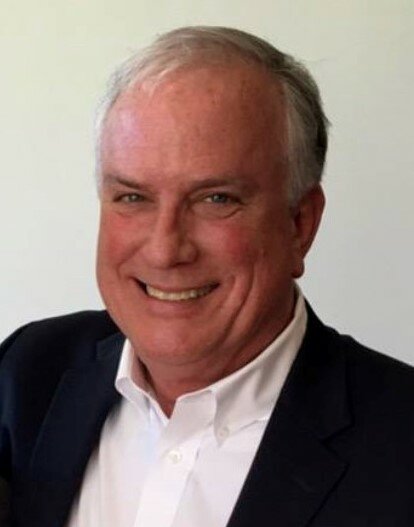 Please share a memory of Brad to include in a keepsake book for family and friends.
View Tribute Book

Bradley “Brad” William Popejoy, Sr. was born February 6, 1950 in Tulsa, Oklahoma. He passed away Sunday, November 20, 2022 at the age of 72. As a young boy, Brad and his brother grew up loving baseball including their mother, Gwen’s favorite team the New York Yankees. In the years of the M & M boys, Oklahoma’s own Mickey Mantle was Brad’s childhood hero. Brad played a Hofner bass for the band, The New Imperials in 1965 and later the band, Front Page News which released the 45-record single called “You Better Behave” on Dial Records distributed by Atlantic Record Sales. In 1968, he graduated from Memorial High School in Tulsa and later enjoyed being the emcee at high school reunions.

Along with being a baseball fan and huge sports fan, Brad enjoyed playing softball and racquetball for many years. He also loved coaching soccer for his children, Sarah and Billy. Brad also loved art and was an extremely talented painter with a unique style that was a cross between surrealism and impressionism. One of Brad’s favorite places to visit in Tulsa with family and friends was the Philbrook Museum of Art.

Early in his career, Brad worked as a manager for Radio Shack. Later, he would go to work as a realtor at his father’s company Ken Popejoy Realtors in Tulsa. Brad later sold advertising for radio stations including KMOD. Returning to real estate he worked and later retired from McGraw Realtors. Brad was a proud member of The Rotary Club of Tulsa and recipient of the Paul Harris Fellowship Award. Brad also starred in local commercials including those for Renberg’s Clothing Co.

Brad was best known for his sense of humor, love for his fellow man, and turning complete strangers into friends. Brad is survived by his brother and sister-in-law, Douglas and Karen Popejoy; son, Bradley Popejoy, Jr.; daughter and her wife, Sarah and Kim Jackson; son and daughter-in-law, William and Amanda Popejoy; granddaughter and her husband, Alyssa and Matthew Curtis; granddaughter, Sophie Popejoy; and grandson, Benjamin Popejoy. Brad was preceded in death by parents, Kenneth Popejoy and Gwendolyn Popejoy Bonnell; stepfather, Robert A. Bonnell, Jr.; and sister, Judith Popejoy Redford.