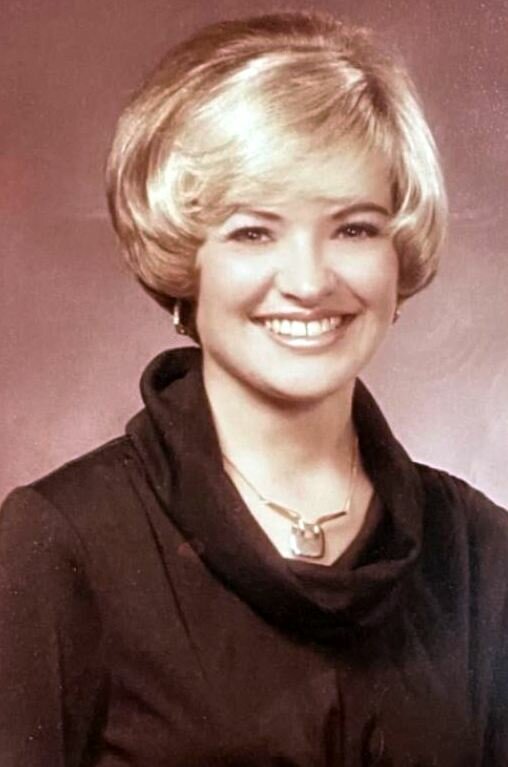 Please share a memory of Susan to include in a keepsake book for family and friends.
View Tribute Book

Susan Lee Harris was born in Tulsa to Aubrey and Margie (Cubbison) Thomas on September 10, 1947, and passed away January 10, 2023 in Ft. Worth, TX. Susan lived almost her entire life in Tulsa. She graduated from Nathan Hale High School in 1965. Throughout her teens, she was an exceptionally talented tap dancer, taking dance lessons from Miss Jean Bleakly. Susan attended Oklahoma State University. In 1969, as Susan Craig, she began working for Beneficial Finance in an administrative role. In 1979 she joined Bank of Oklahoma where she would become a vice president and built a remarkably successful career as a Private Banker. While at BOK, she met the love of her life, Gene Harris. In 1989, Susan and Gene married. Their life together was blessed with an abundance of family, close friends, and numerous travels – especially anywhere that had a beach. Throughout the course of their 33-year marriage, Susan expressed great pride in watching and experiencing the many impressive accomplishments of her step-children and step-grandchildren.

After retiring from BOK in 1991, she volunteered and became president for the St. Francis Hospital Auxiliary.

Susan’s father was a saxophonist, laying the foundation for her love of music. From big-band jazz and showtunes, to 60’s rock and modern-day country, the Harris home was always filled with music. Later in life she channeled her love of music into crafting digital videos that she proudly shared online. The entire collection can be found on YouTube by searching Susan Lee Productions.

Susan loved to throw dinner parties. She was a lifelong sports fan, with special fondness toward the Sooners, Cowboys and Cardinals. But one of her greatest passions was her dogs.

She is proceeded in death by both parents, as well as Dutch, Afly, Gipper, Chami, Maggie, Charlie, Andy and Gracie.

A funeral service will be Tuesday, January 17, 1:00 pm in the Chapel at Memorial Park Cemetery. In lieu of flowers, the family encourages donations to the American Parkinson Disease Association.