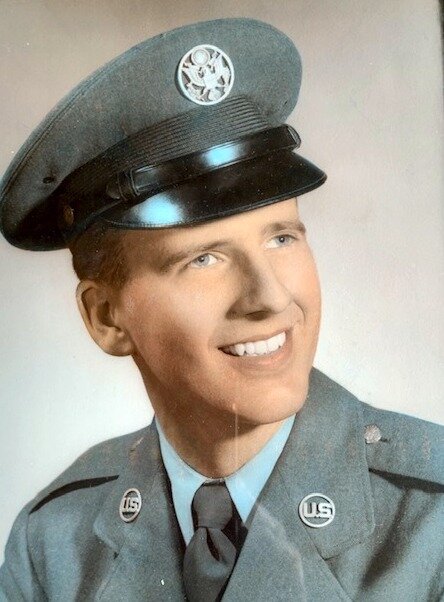 Please share a memory of Charles to include in a keepsake book for family and friends.
View Tribute Book

Charles Franklin Scott was born March 27, 1934 in Guthrie, OK to Kenneth Porter Scott & Florence Evelyn Humble Scott and passed from this life January 2, 2023 at the age of 88. After graduating from Guthrie High School in 1952, he attended Oklahoma A & M College and graduated in 1956 with a bachelor's degree in interior design. After graduating he joined the United States Air Force, serving stateside and Okinawa, 1956 to 1960. In 1960 to 1962, Charles completed a master's degree in interior design.

After working a year for Hanna’s in Tulsa, he was hired by the University of Connecticut to help develop an interior design curriculum. He taught courses in interior design for more than twenty years. In 1989 he was appointed curator of decorative arts for the William Benton Museum of Art, Connecticut’s official state art museum located at the University of Connecticut. He was also on the State of Connecticut commission for redesigning the governor’s mansion in Hartford, Connecticut. After retirement, Charles returned to Guthrie, Oklahoma in 1994 where he was active with the Guthrie Arts and Humanities Council, the City of Guthrie Historic Preservation Commission and the Guthrie Scottish Rite Center. In 2007 Charles moved to Tulsa and was active on the Tulsa Arts and Humanities Council, Guild of Tulsa Opera and the Philbrook Museum of Art where he served as a docent. He was an active member of Trinity Episcopal Church, Tulsa. Charles was also a member of Oklahoma State University’s Arts Council. In 2014 Charles was given an outstanding alumni award by Oklahoma State University.

Charles is preceded in death by his parents and his brother, James Edward Scott. He is survived

by his stepsister, Christine Kindcehi. All that knew him loved him and will carry his influence throughout their lifetimes.

A Celebration of Life will occur this spring.