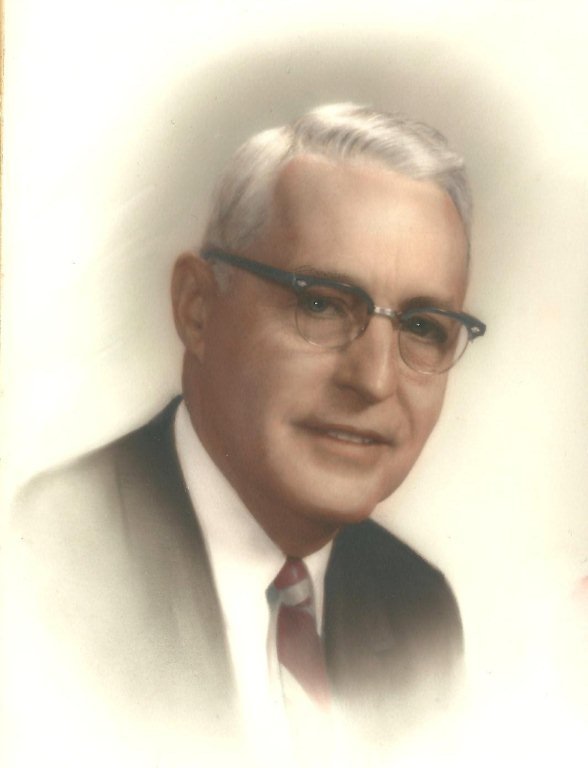 Please share a memory of Forrest to include in a keepsake book for family and friends.
View Tribute Book
Forrest E. Winston, 106, passed away on Friday, August 23, 2013. He was born on June 13, 1907 in Shawnee, Oklahoma Territory (now Oklahoma). Graduated from Tulsa Central High School in 1925 and attended the University of Oklahoma. He was employed by Transcontinental Oil Company and Stanolind Oil and Gas Co. in Tulsa. In 1947, he joined his father, D.W. Winston in the construction business. After his father retired, he continued building large homes, apartments and commercial buildings. Forrest was a member of the First Christian Church in Tulsa since 1920 where he served in several leadership roles and was named as elder emeritus. He was instrumental in building and establishing Christian Churches in the Tulsa area. He was a 32nd Mason and a member of the Downtown Rotary Club. He enjoyed golfing, fishing and traveling. He was preceded in death by his wife Mary Jane Murray, his wife Vera is left to survive him. Memorial services will be held on Friday, August 30, 2013 at 10:30 a.m. in the University Village Retirement Center, 8555 S. Lewis. In lieu of flowers memorial donations in his name may be made to: Forest Park Christian Church, Children and Youth programs, 9102 S. Mingo Road, Tulsa, OK. 74133.
Print
Friday
30
August