Sign in
Recommend Dr. Ted's obituary to your friends
Plant A Tree 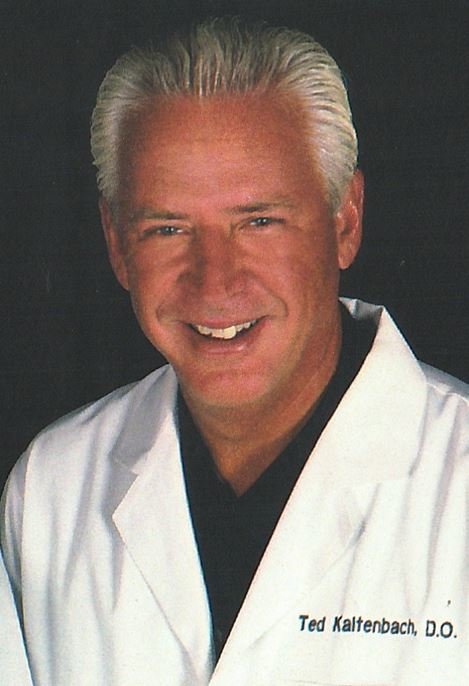 Please share a memory of Dr. Ted to include in a keepsake book for family and friends.
View Tribute Book

Ted graduated from Okmulgee High School in 1971. After high school, he attended Southwestern Oklahoma State University, where he earned a degree in pharmacy in 1976. While attending SWOSU, he was a member of Phi Delta Theta fraternity, where he made many lifelong friends. After pharmacy school, he worked for Verle Smith Drug in Tulsa for seven years before attending medical school at Oklahoma State University College of Osteopathic Medicine. He graduated in 1986 and obtained a residency in pediatrics from the University of Oklahoma—Tulsa. He went on to establish his practice Kid’s Healthcare, was twice chosen as Tulsa’s Best Pediatrician, and was the on-air pediatrician for Channel 6 News for several years. He dearly loved taking care of children, and he often said his decision to go into pediatrics was because he had four kids of his own.

Ted chaired the Pediatric Department at St. John’s Hospital in Tulsa for the 2000-2001 term and led as chairman of the Medication Use/Nutritional Care Committee for 1997-1998 at St. John’s.

Ted’s passions included OU Sooners football, Oklahoma City Thunder basketball, and baseball. He was an avid St. Louis Cardinals fan from a very early age. He attended numerous games and loved traveling, especially to Chicago to see his beloved Cards beat up on the Chicago Cubs. Ted also enjoyed playing golf. He was on his high school golf team, and as he got older, he loved playing golf with his family and friends. Ted also was known to his family and friends as a great entertainer; everyone who went to Ted’s house was sure to have a great time. He was passionate about Jimmy Buffett’s “Margaritaville” lifestyle—he was a true “Parrot Head” and was known to frequently remark, “It’s five o’clock somewhere.” He loved making people laugh and could always do so with a well-placed corny joke, a sense of humor he inherited from his dad.

Ted will lie in state from 10:00 a.m. to 8:00 p.m. Thursday, March 14, at the Ninde Brookside Funeral Home with the family receiving friends from 5-7 p.m. A memorial service will be held at 2:00 p.m. Friday, March 15, at the Asbury United Methodist Church, Mason Chapel. He will be laid to rest at Memorial Park Cemetery.