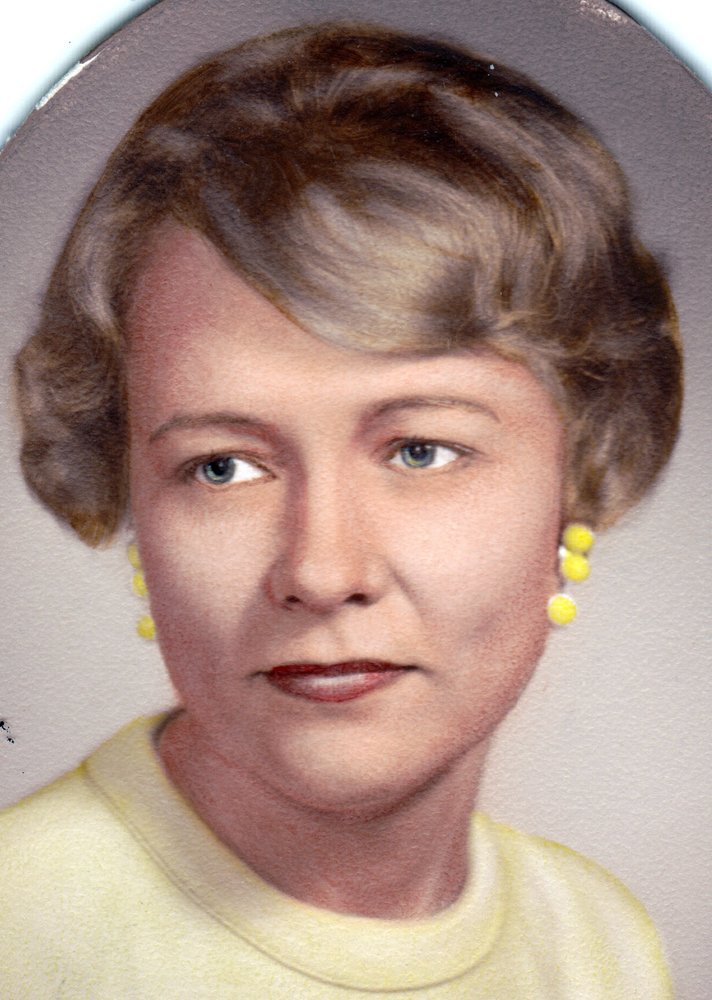 Minnie Jo Rice Leonard Cales died on Friday, August 30, 2019. Minnie Jo was born on October 12, 1926 in Ralston, OK to Joseph and Effie Stark Rice.  She was the seventh of nine children.  She attended grade school and high school in Ralston and graduated in 1945.  Shortly after she graduated, she worked during WWII as a “Rosie the Riveter” until she enrolled in Cadet Nursing at Hillcrest.  She later moved to Pawnee and worked in the hospital there.  While in Pawnee she met her first husband, Clarence Leonard, and they were married on June 6th, 1948. They moved to Tulsa where they raised three children. After Clarence’s death, Minnie Jo married Dr. Robert Cales on September 11, 1993.  They lived in Tulsa and traveled extensively until his death in 2012.  Minnie Jo and her husbands were long time members of the Beacon Class at First United Methodist Church where they made many lifetime friends.  Minnie Jo also worked for several years as an administrative assistant at Methodist Manor.

The family wishes to extend a special thank you to the staff at Baptist Village in Broken Arrow for their loving care during Minnie Jo’s stay.  A memorial service will be held 2:00 p.m. Wednesday, September 4, 2019 at First United Methodist Church.

In lieu of flowers the family suggests donations to First United Methodist Church, 1115 S. Boulder, Tulsa, OK 74119 or to your favorite charity.