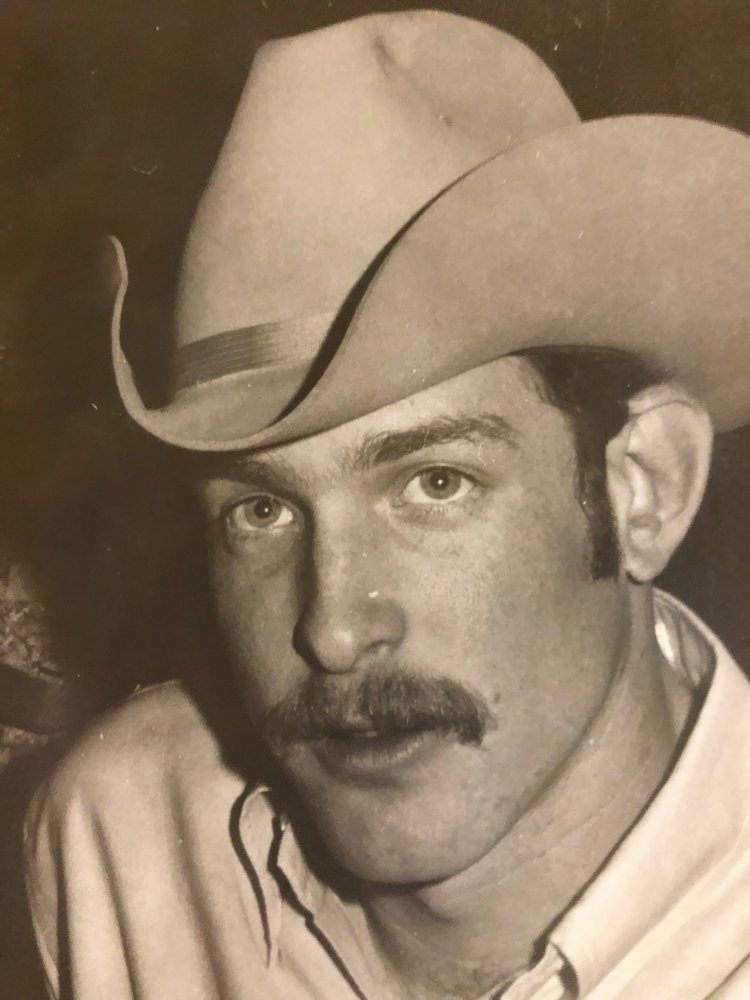 Glenn F. “Andy” Anderson, III was born May 12, 1949 in Tulsa Oklahoma.  He finished his earthly walk on October 21, 2019 after a courageous battle with brain cancer.

Andy began his life in Tulsa, but moved to Broken Arrow at the age of 9.  He lived on the Bent Arrow Ranch where he cultivated his deep love for horses.  He attended Broken Arrow High School, and graduated with the class of 1967.  He went on to attend Westminster College in Fulton Missouri and graduated with the class of 1971.  After college, he was accepted into Veterinary School at Oklahoma State University.  He graduated first in the class of 1975 and accepted an internship in Littleton, Colorado.  He returned to Broken Arrow to open Equine Veterinary Associates.  He practiced veterinary medicine at the top of his field for 40 years.  He taught many young people the fine art of equine medicine and his legacy lives on in the work of many veterinarians across the country.

The family celebrated Andy’s life in a private service.  Friends may contribute in Andy’s memory to the Glioblastoma Foundation at www.glioblastomafoundation.org or Porta Caeli House at www.portacaeli.org.

Share Your Memory of
Glenn
Upload Your Memory View All Memories
Be the first to upload a memory!
Share A Memory
Plant a Tree