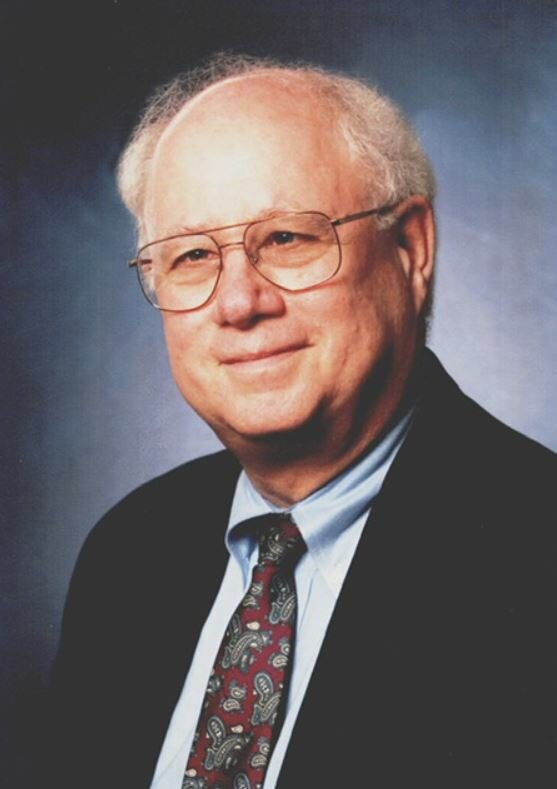 Please share a memory of Eric to include in a keepsake book for family and friends.
View Tribute Book
Eric Nicholas (Nick) Broline passed into his next adventure on August 22, 2022. He was born on December 22, 1943 to Etta May Sandefur and Edward Hudson Broline in Schertz, Texas. He takes with him his amazing technical skills, his extensive knowledge of the physical world, an indefatigable drive to understand and accomplish things, a love of ham radio and vintage radio equipment which he collected and restored, and a gift for accompanying church services on the piano, organ, or keyboard. He leaves behind a collection of longtime friends who mourn his passing, and his wife, Josie Whitley, who filled his life with joy and to whom he was completely devoted. Always an outstanding student, Nick was an electrical engineer who started his profession in 1962 when he entered The University of Texas at Austin as a freshman and continued until retirement in 2008. His schooling included biomedical engineering and work dealing with the development of cardiac instrumentation for Apollo astronauts. He led several start-ups, and worked for a major aerospace contractor where he served numerous roles, such as managing multiple facilities (simultaneously), and as an engineering director where he spent 25 years in innovating new products and technology for the safety of US war fighters. He retired with the knowledge that one or more of his products protects practically every military aircraft and helicopter in the free world, every US Army and Marine tank, ground vehicle, and soldier that goes in the way of danger. Nick’s professional life was characterized by exemplary accomplishments and the kind of leadership that helps people grow. He was recognized for success in personnel management, recruitment, teaming, and mentoring. After retirement he consulted for several years, and ended his career as an expert witness in intellectual property litigation for an international law firm. His inquiring mind made him a true master of all things mechanical and electric, but he was about more than just "things." He was an extraordinarily honest and decent man, true to his friends who can tell countless stories of his capacity for playing pranks requiring technical expertise as well as his immediate willingness to lend a helping hand or say a kind word. He enjoyed an unusual range of other activities, from lifelong interest in ham radio (he built his first crystal radio set at age 5, and while he couldn't yet read, he could follow the picture instructions), to playing music for churches from the age of 14, taking a 40 year break and then sharing his musical gifts with two other churches until Covid brought it to a sudden halt. He also enjoyed long time involvement in a square dancing group. Additionally he was a master clockmaker and expert restorer of Jaguar automobiles. Curiosity and drive for learning characterize Nick’s life. Nick and Josie moved to Tulsa in 2022, leaving behind Texas where they’d been born and Austin where they lived most of their lives. But this move was filled with excitement for a new state, the best lab Nick had ever had, new antennas, and especially time with Josie's family that Nick had claimed as his own. A Memorial celebration of Nick's life was held on Saturday, August 27, 2022 at First Presbyterian Church in Tulsa, Oklahoma. Nick is survived by his step-daughter, Courtney Manring, his step-grandchildren Emily Willard (Ethan) and Jordan Manring. Also surviving are his brother, Leslie Broline (Kay) and nieces Amy Sims (Jonathan), and Shelly Broline Sitton (Thomas) and their children. Donations in Nick’s honor may be made to The University of Texas (Nick Broline Memorial Scholarship in the memo line), First Presbyterian Church of Tulsa, or the charity of your choice. Ninde Brookside, 918-742-5556, www.ninde.com

Look inside to read what others have shared
Family and friends are coming together online to create a special keepsake. Every memory left on the online obituary will be automatically included in this book.
View Tribute Book
Share Your Memory of
Eric
Upload Your Memory View All Memories
Be the first to upload a memory!
Share A Memory
Plant a Tree